4th of July – When was the last time you read the Declaration of Independence? 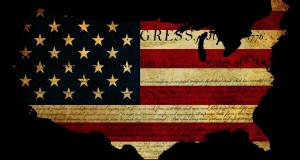 Every July 4, we celebrate this nations’ founding with fireworks, family get-togethers, and barbeques, but when was the last time that we took the time fathom the importance of our founding generation and actually read the Declaration of Independence?   It has been 236 years since 56 brave men put their names on the Declaration of Independence, proclaiming the 13 [...]