The idiotic and offensive to some e-card featuring a picture of a woman dressed like a flapper reaching out with the words “Vote like your lady parts depend on it” was featured on Barack Obama’s official tumblr blog page. The good news is at least one person has a brain at the Obama campaign office, [...] 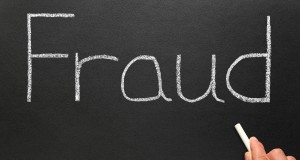