Months of tension erupted into open hostility last night when the president of the Chicago Teachers Union, Karen Lewis, called for work stoppage in the nation’s third-largest district, closing classrooms for about 400,000 students.  The Chicago Public Schools (CPS) officials claim they are only seeking a “fair” contract.  Fair.  Everyone can agree that children should [...] 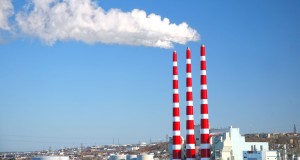 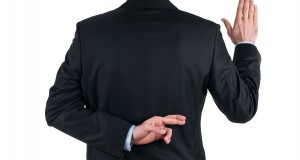