A  standard question of modern presidential elections is “Are you better off”, and how has the middle class been affected?  At least by the numbers, Americans are not better off than they were four years ago:  the middle class has been crushed, unemployment remains high, incomes have fallen, and gas prices have doubled.  Vice President [...]

Though the Democrats do not think THE question of this election is the same question that Ronald Reagan posed in 1980: “Are you better off now than you  were four years ago?”, it undoubtedly will play a key factor in who will reside in the White House in 2013.  While the Democrats admit that the recovery [...] 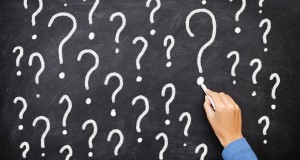