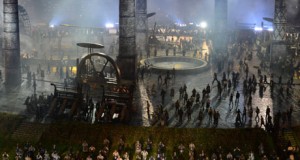 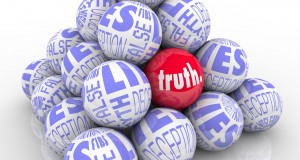 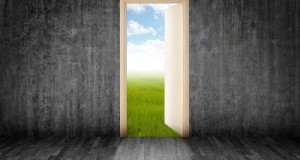 The Four-Minute Video That Should Determine The 2012 Election 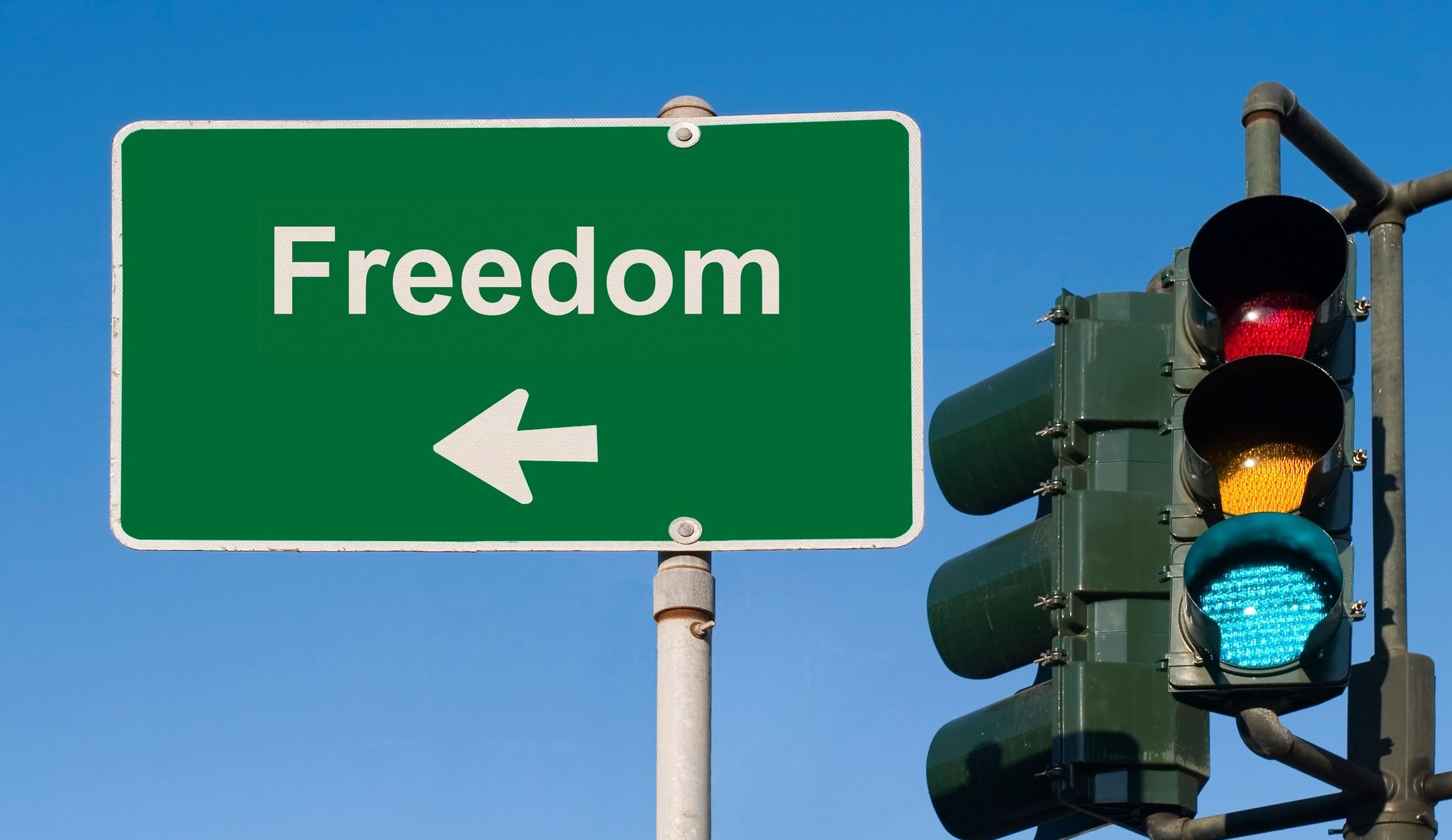 he 2012 presidential election is quickly approaching and it is being presented as the most important one in our generation.  Even though that phrase is usually repeated every four years, this year may truly be that fork in the road that once we choose our path, may be irreversible.  The two roads are clearly labeled:  one [...] 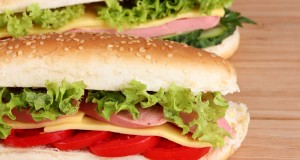