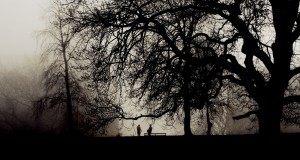 Its Official…America Is A Dictatorship! 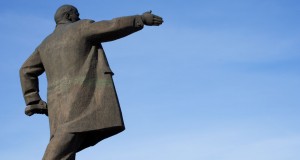 Its official, Barack Obama’s latest disregard of the Constitution has made it crystal clear that we are no longe a nation of laws.  The latest violation of the Constitution came last week when Obama said he will impose by decree amnesty for illegal aliens. Remarkably, few people in Congress or among the cooperate mainstream media have [...] 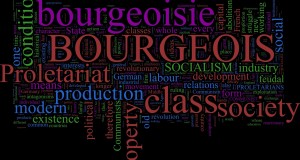 In order to understand the Federal Reserve System it is necessary to have some rudimentary knowledge of banking in general and international bankers in particular.  Quite simply, the mission of every bank is to create debt.  Depositors’ money is loaned AT INTEREST back to them.  Essentially, banks profit using money that does not belong to [...] 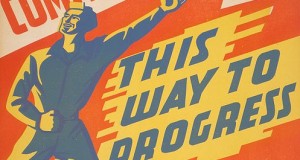 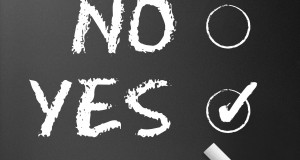 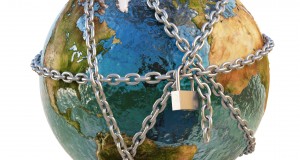 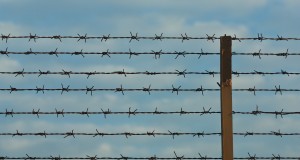 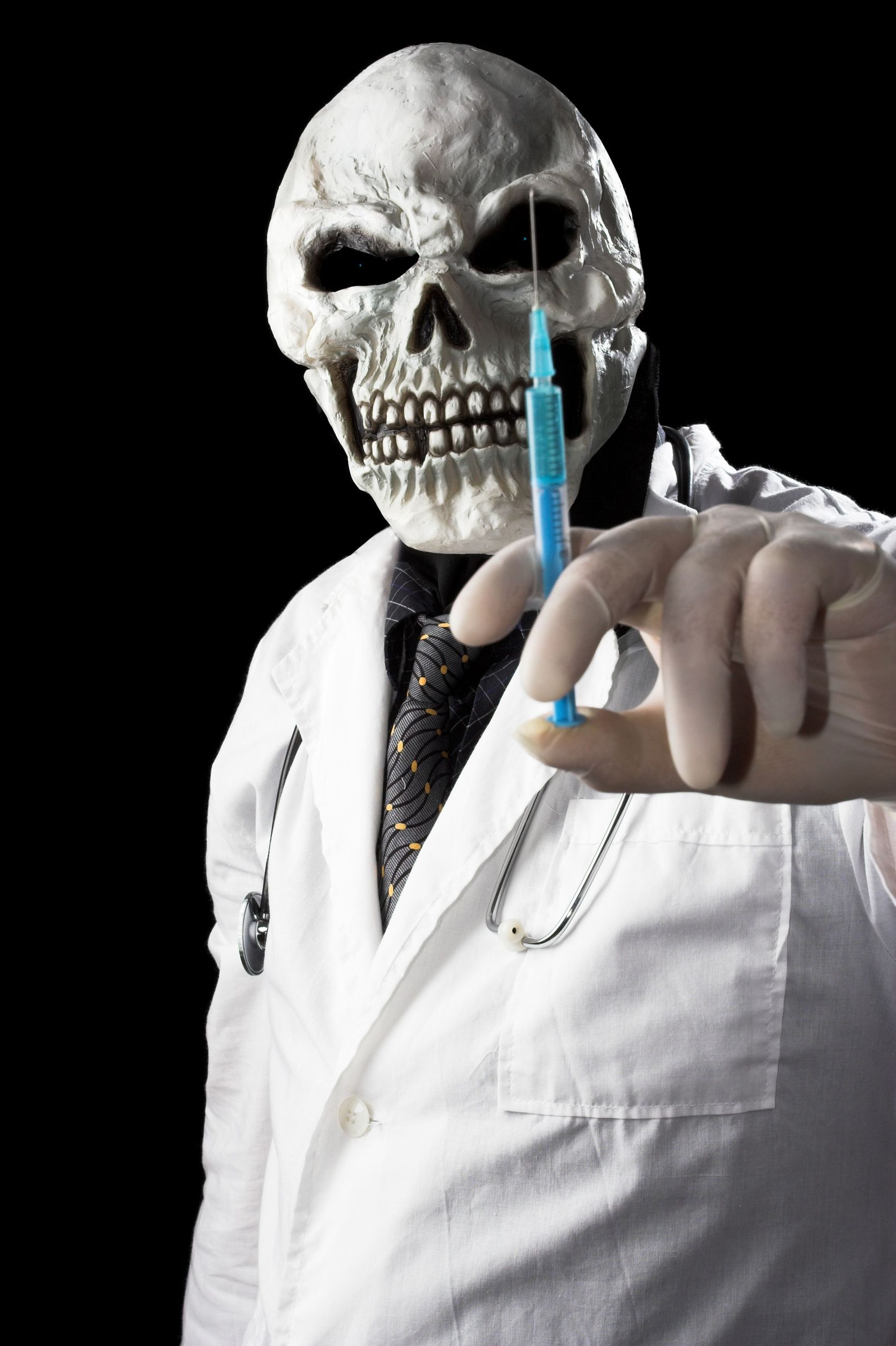