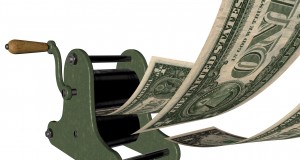 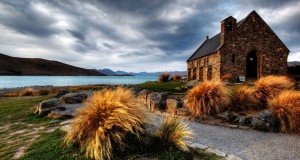 Unless you are a member of a church who bases its beliefs on Black liberation theology, your religious beliefs DO NOT jive with Barack Obama’s version of socialism.  Whether you are an Angelic, Baptist, Methodist, or Catholic — even if you think Joseph Smith was pulling visions out of his stovepipe hat, religious liberty is [...]