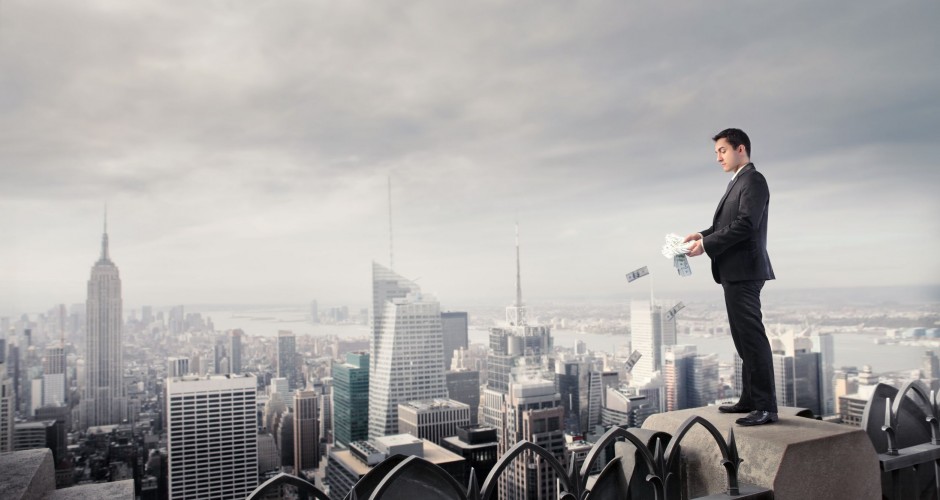 While President Obama and congressional leaders are campaigning furiously to prevent the United States from going over the “fiscal cliff,” a combination of higher taxes and lower spending set to take effect Jan. 1, 2013.  I challenge that we have already passed the event horizon and all that is taking place now is grandstanding for the better position in the political blame game.

Think about it.  One the one side we have the President and the Progressives calling for the wealthy paying their fair share with tax increases and the so-called “buffet rule”.  On the other we have the Republicans calling for entitlement reform that will never fly with the majority of America re-electing the food stamp President while living under a record high unemployment rate.  Lets not forget the sequester…PLEASE… These  across-the-board reductions to nearly all government programs and services are merely reductions in the GROWTH OF these programs. The $109 billion in reductions are divided up between defense ($55 billion) and non defense ($45 billion), with the balance coming from reducing the rates at which Medicare pays physicians.

The President wants to raise $1.6 trillion in new revenue, by raising taxes on households making more than  $250,000.  Keep in mind that is $1.6 trillion over TEN YEARS and we have a deficit of over $1.6 trillion per YEAR!  Come on man.  Rep. Tom Price (R-Ga.) commented that President Barack Obama’s proposed tax hikes would only cover federal government spending for eight days.  Appearing on MSNBC, Price told host Andrea Mitchell,

the president’s plan to increase taxes on the upper 2 percent covers the spending by this federal government not for eight years, not for eight months, not for eight weeks but for eight days. Eight days only. It’s not a real solution. So, again, I’m puzzled by an administration that seems to be more interested in raising tax rates than in gaining economic vitality.

Taxing the rich will not work because we DO NOT HAVE A REVENUE PROBLEM.  The problem we face is that government is way larger than our citizenry, even the rich, have the capacity to sustain.  The Buffett Rule would raise $3.2 billion a year, and Mark Steyn makes notice that this tax hike will take 514 years just to pay off Obama’s 2011 budget deficit.

The real issue here is that our nation in not a mere $16 trillion in debt, our unfunded liabilities are confirmed $100 trillion (an estimated by some to be closer to $220 trillion).  Hiding these unfunded liabilities from the voting public makes it appear to the uninformed that we can tax our way out of mounting deficits.  IMPOSSIBLE.

Just to cover the annual accrued liabilities of just the two largest entitlement programs – Social Security and Medicare, plus the annual cash deficit, the IRS would have to collect over $8 trillion in taxes EVERY YEAR!  Even if the government confiscated the entire adjusted gross income of all American taxpayers making over $66,193 per year (total adjusted gross income of $5.1 trillion), plus all of the corporate taxable income in the year before the recession(total income for tax purposes of $1.6 trillion), it wouldn’t be nearly enough ($6.7 trillion available to tax) to fund the over $8 trillion per year in the growth of U.S. liabilities.

So, to those union loving Progressives who like to claim that there is money out there–I challenge you to show me the money!  Check the facts and do your own research, but we have long passed the fiscal cliff.  The important questions are why has the wool been pulled over our eyes and what will happen when the house of cards comes crashing down.