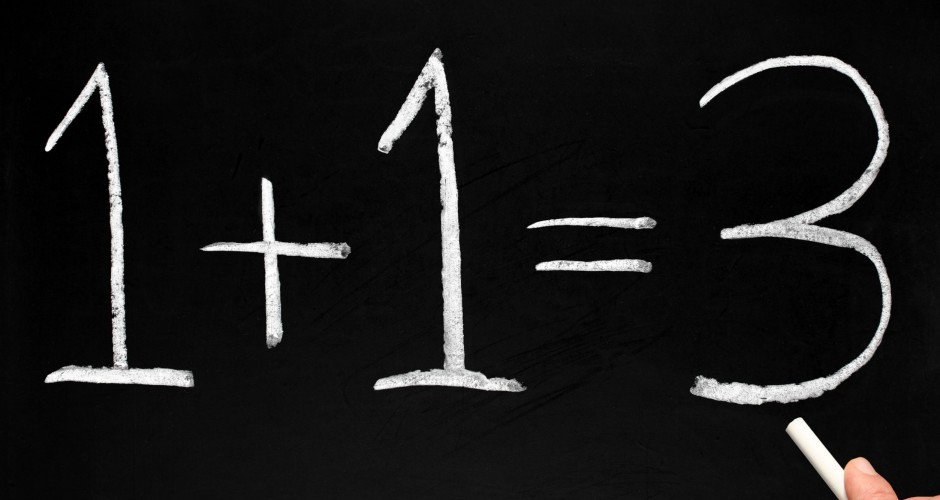 The November 2012 presidential election is an important one and it ultimately comes down to two things: Jobs and the Truth.  During the 2nd presidential debate President Barack Obama used his record on job creation while addressing audience member Jeremy Epstein’s question to both candidates, “Am I going to be able to sufficiently support myself after I graduate college?”  Obama reassured Jeremy that his future is bright by saying:

Now, the most important thing we can do is to make sure that we are creating jobs in this country, but not just jobs, good-paying jobs, ones that can support a family. And what I want to do is build on the 5 million jobs that we’ve created over the last 30 months in the private sector alone.

Well, 5 million jobs created is a relatively accurate figure, it is just WAY out of context.  When the President and his liberal cohorts tout this number they are intentionally deceiving the American people by failing to include population growth and more importantly JOBS LOST in the overall picture.  Rick Santelli, the man widely regarded as the founding father of the modern Tea Party movement, easily debunks the Obama campaign and its claim that the president has created “five million jobs.”

You have to appreciate his frankness and how simple Santelli makes things, “They’re not counting the minus numbers, if I don’t count what my family spends, I’m a rich guy!”  The great thing about our information age is we the people do not have to take Tea Partier Rick Santelli’s word for it, nor should you take whatever either side’s babbling politician tries to sell you as gospel.  A fact is a fact, so look at the official numbers for yourself at the U.S. Bureau of Labor Statistics (BLS).

The total nonfarm payrolls figure stood at 133 million (132,837,000) in February 2009, the first full month of Obama’s presidency and is at roughly 133 million now (133,500,000 projected).  When you include the jobs lost from January – February and attribute half of those to Obama, 362,000, you get a net gain of a mere 300,000 jobs created in the four years of Barack Obama.  Everyone should be able to agree with Santelli here, that “there’s zero jobs created. It’s a push. If you look at the minuses and the pluses, it’s a push!”  It is even more dismal when you  consider population growth.

Democrats are yelling “FACT CHECK” at every turn.  A good point to make is that a fact is only important in the correct context.  So, the figure of 5 million jobs created under the Obama adminstration is accurate if you look at the most favorable period and statistical category, but overall, there are still fewer people working now than when Obama took office at the height of the recession.  The fact is Barack Obama failed in many ways and there is evidence everywhere that prove his record on the economy has been an epic failure.  Lets hope the American people can see through the smoke screen and agree that its time for a change…