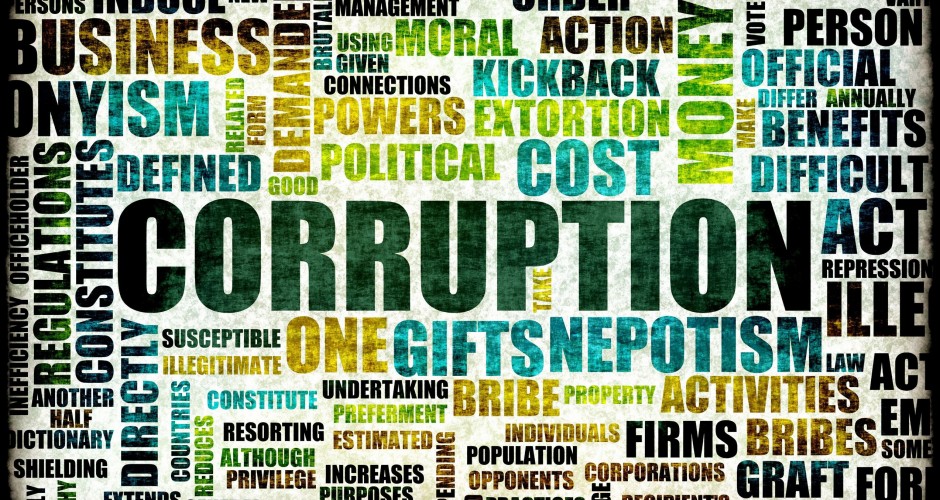 President Barack Obama is constantly saying that everybody must play by the same rules.  During his third State of the Union address to the nation Obama said:

Millions of Americans who work hard and play by the rules every day deserve a government and a financial system that do the same, It’s time to apply the same rules from top to bottom.  No bailouts, no handouts, and no cop-outs.  An America built to last insists on responsibility from everybody.

Since the Pentagon will be forced to reduce spending by $500 billion, defense firms’ were scheduled to send out layoff notices in November, just four days before the election.  Obama has even promised to cover the legal fees if the cuts happen and the companies are sued for not following the law WITH THE AMERICAN PEOPLE”S TAX DOLLARS.  This is all political.

Defense contractor Lockheed Martin, one of the biggest employers in the key battleground state of Virginia, previously warned it would have to issue notices of potential layoffs to all of its 123,000 employees as required by law, has agrees to play ball with the President.  After “careful review” Lockheed announced that it will abide by the administration’s guidance.

This is B.S. and is the just the White House buying off companies to avoid bad press on the eve the election.  Such massive layoffs caused by the Presidents poor leadership could have threatened Obama’s standing in the swing states he won in 2008 and is hoping to carry again this November.  This is another sad attempt to deceive the public from Barack Obama’s dismal job record.  The short 32 second video from American Crossroads titled “Actually Happened” is a good refresher course before you enter the ballot box this November.