Mitt Romney’s Taxes: did he pay his fair share? 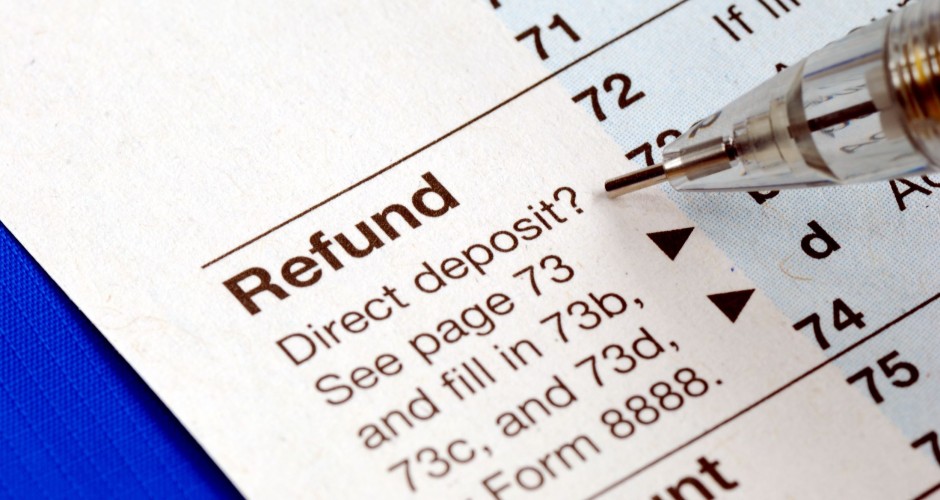 Democrats have been using a two-pronged tax attack on Republican Mitt Romney – one part policy, one part personal to help Obama capture the pivotal support from middle class voters.  Led by Barack Obama and Harry Reid, the Democrats have been acusing Romney for seeking to protect tax cuts for the wealthy and for refusing to release more information on the taxes he pays on his personal fortune.  Senate Majority Leader Harry Reid (D-Nev.) even went as far to claim that Republican presidential candidate Mitt Romney refuses to release additional tax returns because he didn’t pay taxes for 10 years.

Well, the Romney’s released their tax returns and should we expect an apology from Harry Reid? Nope.  Just a double down approach on how Mitt Romeny paid a lower effective rate than a good portion of middle class Americans and how he under-deducted his charitable conrtibutions to appear to pay more in taxes.  What a joke.

Republican presidential nominee Mitt Romney is forced to defend paying an effective tax rate of 14.1 percent, following backlash from critics who pounced on his relatively low tax rate.  The President and the compliant media have been “blurring” the picture as they make their case to the American people.  Obama started the lies with, “Middle-class families shouldn’t pay higher taxes than millionaires and billionaires.  That’s pretty straightforward.  It’s hard to argue against that.  Warren Buffett’s secretary shouldn’t pay a higher tax rate than Warren Buffett.  There is no justification for it.”  The problem here is Obama is comparing apples to oranges.

It is fair and legal for someone like Mitt Romney to pay a lower effective rate than someone on the low end of the income ladder as his earnings are derived primarily from capital gains.  One of the reasons why the capital gains tax rate is lower is because capital has already been taxed once at the corporate level, as high as 35 percent.  In theory, lower rates on capital gains earnings helps spur investment.  Mitt Romney said he thinks the lower capital gains tax rate is the “right way to encourage economic growth — to get people to invest, to start businesses, to put people to work.”

Romney’s income was $13,696,951 in 2011, and he paid $1,935,708 in taxes. 30% of his income, nearly $4 million went to charity.  This indeed shows that the Romney’s were far more generous to charities than President Barack Obama or Vice President  Joe Biden last year, both in dollar terms and as a percentage of income.  On the contrary, it is embarassing how unusually tight-fisted vice-president Joe Biden is when it comes to making charitable gifts.  Biden and his wife Jill donated just $3,690 to charity over 10 years — an average of $369 a year.

In the United States, the payment of taxes is effectively a “pooling of money” by the nation’s citizens to fund the services of government. These services include, but are not limited to: the national defense, infrastructure, the judicial court system, police and fire protection (delivered at the federal, state, and local levels), education (delivered at the state and local level), the general administration of government, and support for truly needy citizens.  The way this money should be appropriated, how it should be spent, and deciding how taxes should be apportioned is almost always a subject of contentious debate.  This is where we are today.  How much of our hard earned money are we allowed to keep?

Barack Obama and like minded progressives see the progressive tax code and a means of reducing income inequality.  They view income inequality as a social injustice that can be remedied or mitigated by a progressive tax system.  This is what Obama meant when he said “I actually believe in redistribution” at a 1998 Loyola University appearance.  The Progressive Tax IS UNFAIR in principle, espeacially to high income earners, since they are  the least likely to benefit from government programs like welfare.  The Progressive tax creates a clear disincentive to work and for productivity in general because the more you earn, the lesser the percentage of your income that you get to keep.

If fairness is what we seek, we have to look to the tea party.  Freedomworks explains how today, Americans are paying the highest taxes in the nation’s history.  The current complex tax system includes several inequities.  It penalizes married couples by making them pay higher taxes than single individuals,  and many Americans face a death tax that claims a significant portion of their estate after they die.  The tea party wants to scrap our confusing, unfair tax code and replace it with a simple flat tax of one low rate with no deductions or special interest loopholes.