Simple Answers for the Undecided Voter 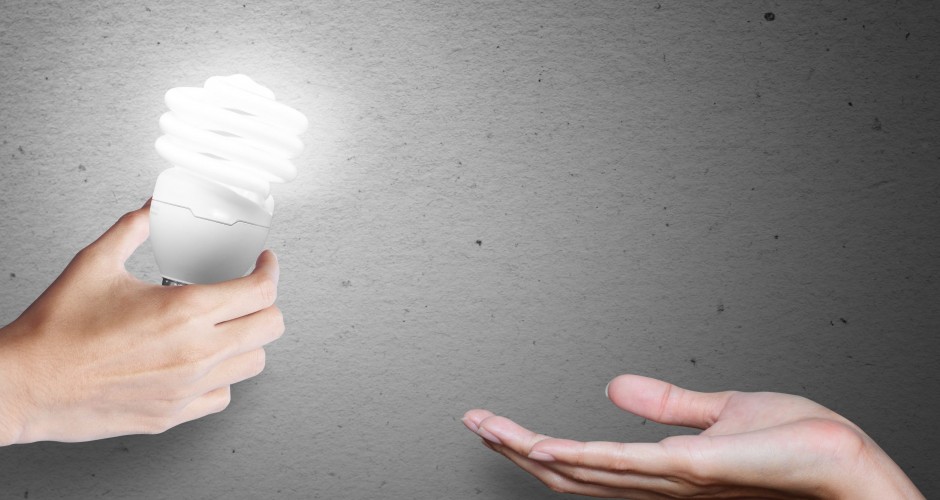 The November election is fast approaching, and even Saturday Night Live acknowledges how pivotal this juncture is for the future of America.  They offered a humorous look at the questions that undecided voters may still have.

While outrageous, it does illustrate how important the so-called undecided vote matters. The media has focused on Mitt Romney describing almost half of Americans as “people who pay no income tax” and are “dependent upon government.” Those voters, he said, would probably support President Obama because they believe they are “victims” who are “entitled to health care, to food, to housing, to you name it.” Those paying attention even heard President Barack Obama calling the same demographic, what he calls welfare recipients and “the working poor” as “a majority coalition” that could be mobilized to help advance progressive policies and elect their champions. Those on the Right are just as entrenched in their own beliefs, so this small percentage of true undecided voters is so very important to the future of America.

These undecided voters are mostly unengaged and just can’t see how the election relates to them and impacts them personally.  In fact, fewer Americans are closely following political news now than there were in 2008.  To best relate this election to the average citizen, and its implication of independence vs dependence, the self-evident facts of our current energy prices must be examined.

Barack Obama ran for office making promises to cut the deficit in half and to lower the price Americans paid for gasoline.  In 2007, when the average national price ranged from $2.17 to $3.22, then-Sen. Barack Obama, D-Ill., demanded that the Federal Trade Commission investigate Big Oil for “price manipulation.”  In 2008, presidential candidate Obama urged the Justice Department “to open an investigation into whether energy traders have been engaged in illegal activities that have helped drive up the price of oil and food.”  Obama also called for “a windfall profits penalty on oil selling at or over $80 per barrel” and that this new tax could pay for energy rebates to American families.

What did we get?  Gasoline prices are up 107% since Barack Obama took office.  The average person now spends $389 a month on gas.  Over the last four years that has been an increase of $9,236.  The problem here is that this is the desired result of the current administration.  This is why people feel broke, even though they are being told we are in recovery.  Energy prices have increased due to specific Obama policy.

Barack Obama’s policies have already forced one-fifth of America’s coal-fired electric generating plants to shut down. Keep in mind that we currently receive nearly 50% of our electricity from coal-fired plants. Of the remaining 400 or so, 200 units are expected to shutdown in the next 3-5 years due mainly to EPA regulations.  These policies are guaranteed to hurt America if they are allowed to continue.

The President wants higher energy costs because he believes global warming is happening and that coal and oil are bad AND he believes that America has been a colonialist power and for reasons of global “fairness” we need to be knocked down a peg or two on the economic ladder.  At this point, I hope you are thinking to yourself that no U.S. President should ever do something that would hurt the economy based only on economic fairness and redistribution.  Exactly, but this President believes just that!

Obama Raise Taxes, Capital Gains – For Purposes… by GWHH19
Unbelievable, when given the historical record of the government losing net revenue as a result of raising the capital gains tax, Obama insists on raising the capital gains tax for purposes of fairness.  It is ridiculous to impose a tax that actually impoverishes our communal bank account (the U.S. Treasury).  This is Barack Obama, he is a  leveler, a committed social democrat, a staunch believer in the redistributionist state, a tribune, above all, of “fairness” — understood as government-imposed and government-enforced equality.

The undecided voter needs to know that this is Barack Obama’s desired result and desired path.  Knowledge is power.  Thomas Jefferson said,

Whenever the people are well-informed, they can be trusted with their own government; that whenever things get so far wrong as to attract their notice, they may be relied on to set them to rights

An uninformed citizenry creates an enslaved system.  Are we worse or better off than we were four years ago?  Should we stay the course or change direction?  These questions will be answered by our undecided voters, let’s hope they are informed…