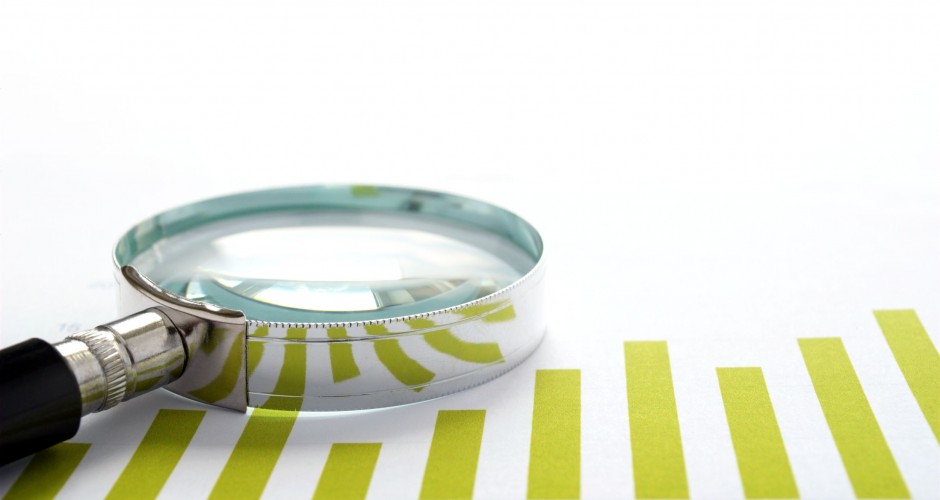 We all have friends that are politically clueless.  As we scroll through their tweets and social media posts we see and hear them parroting back what they hear from the corporate mainstream media -  how idiotic and greedy Mitt Romney is and how ignorant he is to everyone except the 1%.  I am aware that a small proportion of the Barack Obama supporters are true Socialists and Communists through and through.  They, like the President believe in “redistribution of wealth.”

I would like to believe that our family members, friends, and co-workers are just like us. They are simply too busy and working too hard in this rough economy to pay attention to political blow hards.  It takes far too much time to decipher through the media bias and distinguish between the Progressives that have infected both political parties.  The fact is there are 100,000 fewer Americans employed today than when Obama took office in 2008.  Two years into the so-called economic recovery the labor force participation rate, the share of Americans who are working or looking for jobs, declined to its lowest percentage since the early 1980s.

The one question that all Americans need to answer is the one being trumpeted across the air waves:  Are you better off than you were four years ago?  The Obama campaign claims that we are, but it admits, “We’re not there yet, but the real question is whose plan is better for you?  The president’s plan asks millionaires to pay a little more to help invest in a strong middle class, clean energy, and cut the deficit.”

The Romney campaign argues the contrary stating that “23 million Americans are struggling for work, our national debt has hit a record-breaking $16 trillion, and more Americans are in poverty and on food stamps than ever before.”  So, who do you believe?  Politicians say what you want to hear and the media is full of liars.  Luckily, the facts do not lie. Before you cast your vote this November, examine the best cheat sheet I have found to easily answer the million dollar question.

View this document on Scribd