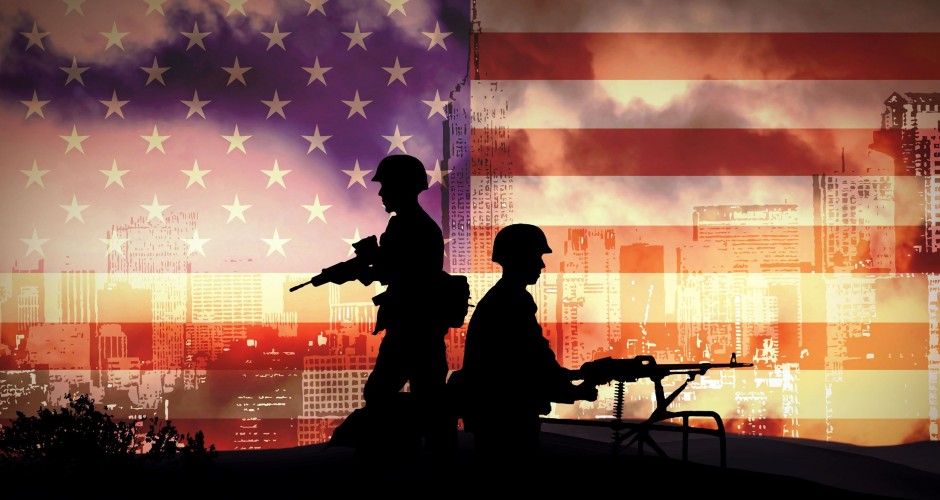 Egypt’s Hesham Kandil government has asked the US administration in a meeting Wednesday to take tough measures against the makers of a film that attacks Islam and the Prophet Mohamed.  Egypt’s Islamist Muslim Brotherhood President Mohamed Morsi, is demanding Washington to take legal action against the film and its makers under international conventions that criminalize actions that could cause sectarian strife, whether on ethnic, racial or religious grounds.  It described the film in a statement as being morally “base” and deviating from values and humane traditions that stipulate respect for the religions and beliefs of others.

Newsflash Ass-Douche Morsi: This is America and we have the right to FREE SPEECH.  At first the Arab world was blaming the attacks of an anti-Muslim film produced by Israeli-American writer and director Sam Bacile, which caused outrage in Egypt and Libya, leading to an attack on the Libyan consulate in Benghazi that killed the US ambassador to Libya, Christopher Stevens.

As facts start emerging, U.S. officials are increasingly suspicious that the attacks in Libya were not the result of a protest against an anti-Islam film, but instead was a  coordinated terror strike timed for the 11th anniversary of the Sept. 11  attacks.  Hillary Clinton, speaking from the State Department, called the tragedy “an attack that  should shock the conscience of people of all faiths.”  Sorry Hillary, Islam, as it is practiced by the radical Muslim Brotherhood and the like, is a religion of war, NOT peace.

We face the same dilemma that one of our founding fathers, Thomas Jefferson, faced when he was the Commander-in-Chief.  At a time in our history when we were being terrorized by Muslim pirates, Jefferson met with an envoy from Tunisia before declaring War on the Muslim states.  Ambassador Adja of Tunisia explained the Muslim nation’s violence to the Continental Congress, “that it was founded on the Laws of their Prophet, that it was written in their Koran, that all nations who should not have acknowledged their authority were sinners, that it was their right and duty to make war upon them wherever they could be found, and to make slaves of all they could take as Prisoners, and that every Musselman [Muslims] who should be slain in Battle was sure to go to Paradise.”

Jefferson decided that it was in our peaceful nation’s best interest to use the full might of the U.S. armed service to crush the terrorist threats.  It may be time that we need to make a similar difficult decision.  Radical Muslims do not know or believe in the fundamental values that we as Americans believe in: the Freedom of Speech being one of those.  If all they know is war, and the time comes…they will get it hard and fast!