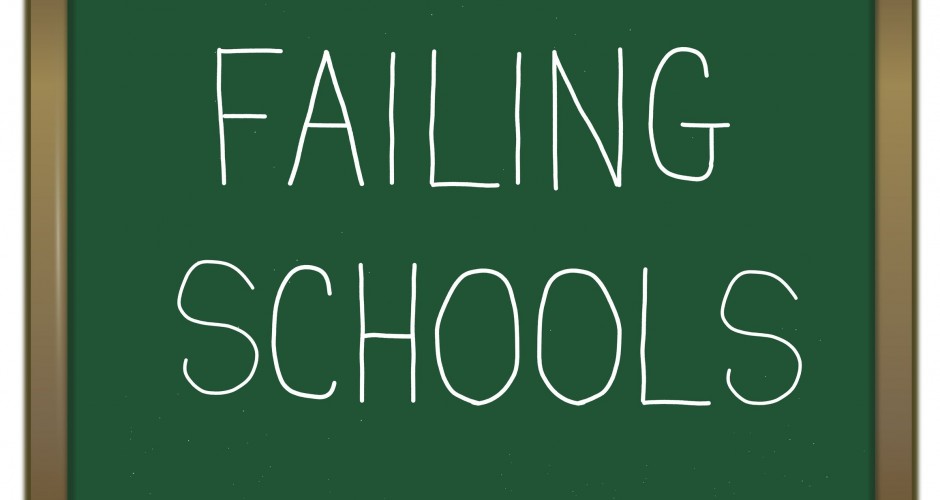 Months of tension erupted into open hostility last night when the president of the Chicago Teachers Union, Karen Lewis, called for work stoppage in the nation’s third-largest district, closing classrooms for about 400,000 students.  The Chicago Public Schools (CPS) officials claim they are only seeking a “fair” contract.  Fair.  Everyone can agree that children should not have to be taught in classes that are too big or by teachers who aren’t being paid enough, but what is FAIR?

The economy is crummy right now, plain and simple.  The private sector is making ends meet through hiring freezes, cutting pay, etc.  CPS intends to closes its record $712 million budget gap by raising property taxes to the maximum levels allowed by law.  Chicago homeowners would see their annual tax bills increase by 2.4 percent — about $84 on a home assessed at $250,000 — the first time in four years CPS has raised taxes to the cap limit.  The heart of the matter is Democrat Mayor Rahm Emanuel pushing for a longer school day. For the extra 40 minutes a day, the greedy teachers’ union are pushing for a two-year contract that includes a reduction in class sizes (forcing the school system to hire more teachers…. which means more union dues collected) and give teachers a 24 percent raise in their first year and a five percent raise the second year.

COME ON!  Rahm Emanuel offered the teachers’ union a 16 percent increase over four years and a ”modified step increases that both reward experience and provide better incentives for mid-career teachers.”  The union said it’s closer on pay but is still concerned about rising health care costs and other benefits.  Teachers sought a substantial raise in the contract’s first year because of the longer day and want to keep raises for experience.

While the average Chicagoan household earns about $47,000 a year, CPS teachers are THE HIGEST paid in the country with an average salary of $76,000 a year before benefits.  Oh yeah, they only work 9 months a year!  The city is being bled dry by the exorbitant benefits packages promised to public sector unions.  Teachers contribute only 3 percent of their health-care costs and out of every new dollar set aside for public education in Illinois in the last five years, a full 71 cents has gone to teacher retirement costs.  All teachers are of course not bad, lazy union thugs, but when just 15 percent of fourth graders are proficient in reading and only 56 percent of students who enter their freshman year of high school wind up graduating its time for a fundamental shakeup.  Those good teachers who stand with the bad are just as bad.

Illinois candidate for State Representative from the 16th District, Vincent Romano reminds us of the words of liberal saint, Franklin Roosevelt, whose administration argued against public employee unions:

All government employees should realize that the process of collective bargaining, as usually understood, cannot be transplanted into public service. Administration officials and employees are governed and guided, and in many instances restricted, by laws which establish policies, procedures, or rules in personal matters. Particularly, I want to emphasize my conviction that militant tactics have no place in the functions of any organization of government employees. Upon employees in the Federal service rests the obligation to serve the whole people, whose interests and welfare require orderliness and continuity in the conduct of government activities. This obligation is paramount. Since their own services have to do with the functioning of the government, a strike of public employees manifests nothing less than an intent on their part to prevent or obstruct the operations of government until their demands are satisfied. Such action, looking toward the paralysis of government by those who have sworn to support it is unthinkable and intolerable.” – Board of Ed. of M. F. City Sch. Dist. v Ohio Ed.Assn. 235 NE 2d 538, 544, 545 (1967)

The teachers on strike are not protesting for the benefit of the students.  It’s all about union pay and union membership.  If we continue to let public sector unions dictate the terms of the debate they will break the budgets of America’s major cities. It would be nice to have our nation’s leader come out and help negotiate a plan that will help our city’s young people…too bad he is silent again–I guess he needs those union votes…