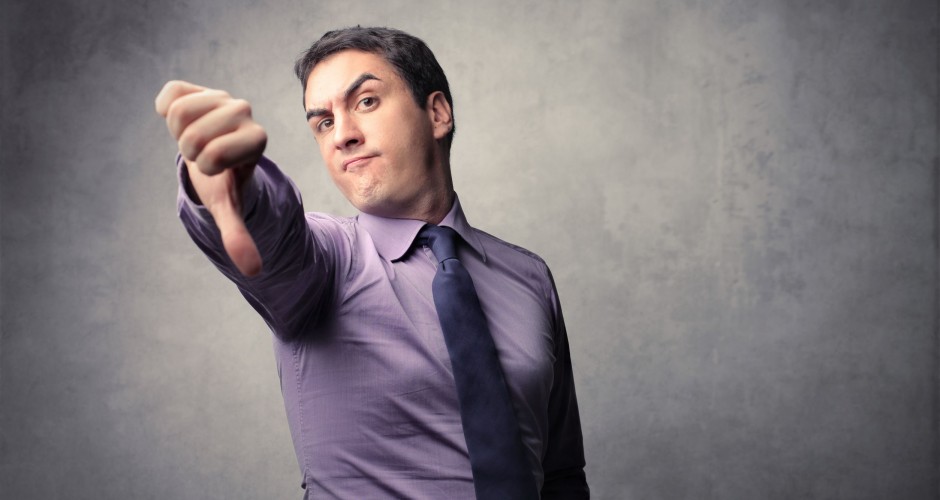 In case you missed it, something weird happened at the Democratic convention when a considerable portion of the delegates loudly booed an attempt by convention chair and Los Angeles Mayor Antonio Villaraigosa to amend the party platform by adding a reference to God and an affirmation that Jerusalem is the capital of Israel.  Democrats omitted the word “God” from their 2012 platform, a change from the party’s 2008 document and a noticeable split from Republicans, who mention God ten times in their official party stance.  The party was also criticized for the removal of a  reference to Jerusalem being the rightful capital of Israel.

As one would expect, Republicans pounced on the Left for what they see as a failure of their opponents to appreciate the divine’s place in American history.  Though it is a valid point, because a conscious effort indeed was made to remove said language from the Democrat manifesto, it is not the whole story.  The Democrats were sharply criticized for the omissions and scrambled to reinstate the language supporting Jerusalem as the capital of Israel and to restore a reference to God in its party platform.  This is where it got weird.

Were some booing God? Sure, some were, but whatever. The important message to take from this event is the way the platform amendment was jammed down the throats of the delegates. The verbal vote was clearly NOT two-thirds in favor of adopting the platform changes. A fair argument could be made that the MAJORITY even supported keeping God out of the official party platform and NOT proclaiming Jerusalem as the capital of Israel.  You see, the liberal brass know what’s best for its constituents and do not want to be bothered by the opinions of “common” citizens.  Villaraigosa knew he was going to approve the additions before he even called for a vote.

This best represents the philosophy held by the Obama administration on the role of government.  The Progressives feel every problem could be solved with a larger and farther reaching central government.  Many fear this will be the guiding principle if Barack Obama reigns for a 2nd term.  The Democrats even hinted at this during the video presented at the DNC illustrating the story of our journey over the past four years.  The video feature Michele Obama touting Obamacare as a success, even though the majority of American do not approve of the Affordable Care Act.  Michele even said that Barack would not let polls change the way in which he governs.

This should be very telling to all Americans, Michele Obama acknowledged that even though the majority of Americans did not approve of Obamacare, President Obama would never let the WILL OF THE PEOPLE deter him from DOING WHAT HE THINKS IS BEST. We need to vote out this dictator before its too late!

The May 8, 2012 issue of American Thinker contains a must-read article titled Obama’s Second Term Transformation Plan which proves why the 2012 election is the most pivotal since  1860.  The  overwhelming majority of Americans do not understand that Obama’s first term was  dedicated to putting in place executive power to enable him and the  administration to fulfill the campaign promise of “transforming America” in his  second term regardless of which political party controls Congress.  During the first two years of the Obama administration when the Democrats overwhelming controlled both Houses of Congress and the media was in a Obama worshipping stupor, a myriad of laws were passed and actions taken which transferred virtually unlimited power to the executive branch.  For example, in the 2,700 pages of ObamaCare there are more than 2,500 references to the Secretary of Health and Human Services. There are more than 700 instances when he or she is instructed that they “shall” do something and more than 200 times when they “may” take at their sole discretion some form of regulatory action.  On 139 occasions, the law mentions that the “Secretary determines.”  In essence one person, appointed by and reporting to the president, will be in charge of the health care of 310 million Americans once ObamaCare is fully operational in 2014.

So, the Democrats MAY be the party who hates God and Jerusalem, but they ARE the party that makes a show of listening, then does whatever it damn well pleases.  This November is about not letting Barack Obama fulfill his pledge to “Transform America” by “Changing the fundamentals of America.”  Hopefully some of that booing was from the realization that their voice DO NOT matter in a dictatorship.