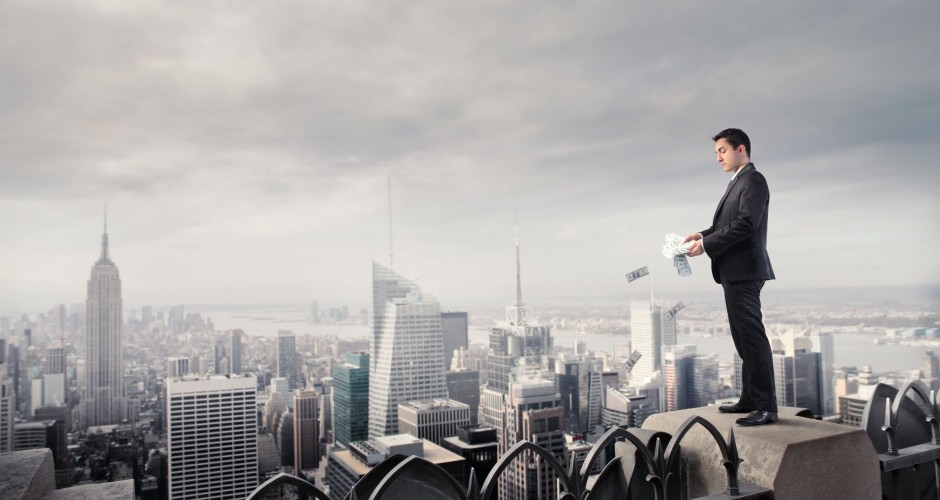 How ironic, the U.S. national debt blows by a historic $16 Trillion during the Democratic National Convention (DNC).  U.S. government debt reached $16 trillion for the first time after rising $1 trillion since November, according to Treasury Department data.  The Democratic Party’s 2012 platform calls for future deficit reduction to exclusively come from tax hikes on wealthy individuals and businesses, implying the party’s willingness to open negotiations with Republicans by agreeing to cut spending on social programs unconditionally is over.

“We support allowing the Bush tax cuts for the wealthiest to expire and closing loopholes and deductions for the largest corporations and the highest-earning taxpayers,” the platform reads. “We are committed to reforming our tax code so that it is fairer and simpler, creating a tax code that lives up to the Buffett Rule so no millionaire pays a smaller share of his or her income in taxes than middle class families do.”

Come on folks, what is someone’s ”fair share”?  The latest numbers indicate that the top 5% of income earners in the United States pay 64% of all federal income tax.  We have a spending problem, not a revenue problem.   Think about it.  This year the Treasury department brought in about $2.3 trillion in tax revenue, but spent $2.9 trillion on “mandatory” programs like social security and Medicare.  We are $600 billion upside down before national defense, interest on our debt, etc.  Interest alone was $340 billion this year!  We actually paid China so much money in interest we effectively funded their entire military budget.

It took the United States of America 200 years to accumulate the first trillion dollars of debt.  Our over reaching, Keynesian spending,  entitlement providing government has amassed the last trillion of debt in only 286 days.  The question everyone needs to ask themselves is how long can the government conceal inflation?  Fed Chairman Ben Bernanke leaves almost no doubt that he’s leaning toward another bond-buying program, quantitative easing,  a so-called QE3.

President Barack Obama knows that we are worse off than we were four years ago and he will not tell you this until after the election.  It is up to the individual to figure this out and to prepare accordingly.  Watch Barack Obama tell ABC News’ George Stephanopoulos that:

The American people are not better off than they were four years ago.

Economist and politicians alike foresee a new crash that will likely dwarf the recession of 2008. The looming financial cataclysm is not only unpreventable, but government programs meant to alleviate it will ultimately serve only to dramatically deepen the inevitable crash.  Peter Schiff, who accurately predicted the financial downturn of 2008, foresees the Federal Reserve taking action with another Quantitative Easing measure.  These actions will ultimately backfire, leading to a weakening of the dollar accompanied with inflation, layoffs, bank failures and nosedives in housing that come with a devalued dollar.  As the American economy worsens, Schiff foresees a desperate government raising taxes at the worst possible time in a last-ditch effort to raise money for new stimulus efforts.

It sounds like he wrote the Democratic platform for 2012.  Everyone agrees that the Greek economic situation is beyond repair.  Everyone also agrees that a Greek euro exit would be catastrophic to the European Union and the United States.  German Chancellor Angela Merkel said, Greece’s exit from the euro would be a “catastrophic” political and economic mistake that would severely weaken Europe’s single currency bloc.  American companies are now prepared for when Greece will be forced to leave the euro zone.  Bank of America and Merrill Lynch has looked into filling trucks with cash and sending them over the Greek border so clients can continue to pay local employees and suppliers in the event money is unavailable.  Ford has configured its computer systems so they will be able to immediately handle a new Greek currency.

British Government sources have suggested that the Obama administration has pressured European governments and Germany in particular not to let Greece fall out of the euro zone before November’s Presidential elections.  The government will NOT handle the coming crisis effectively. Individuals need to take steps now to cushion the impact of what is an unavoidable financial disaster. It is not a question of if, but when.  How bad it will be is up for debate, but who we have in the White House will affect what our country turns into. Barack Obama and the Democrats think the government needs to be BIGGER to best serve the American people.  Mitt Romney and the Republicans think the key to prosperity is the individual and smaller government.   Is this why the Department of Homeland Security purchased over 1.4 billion bullets?  I don’t know, but I do know that it’s going to be a wild ride…