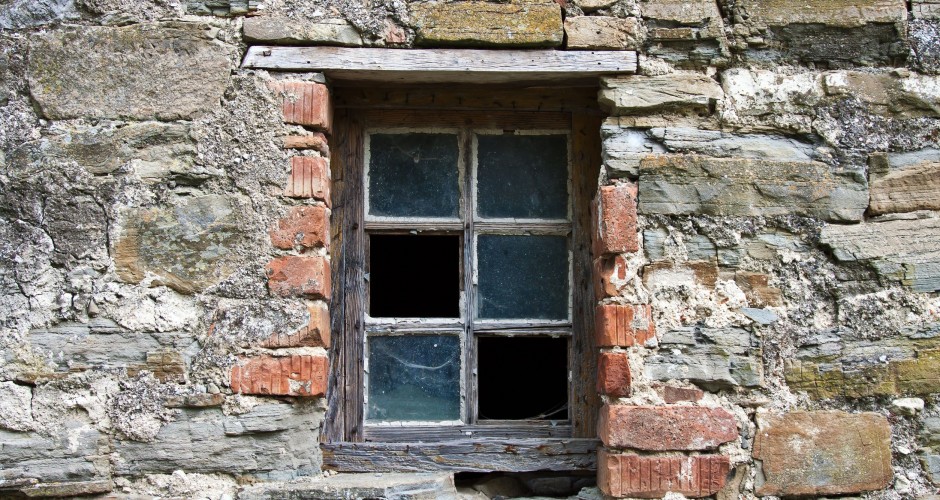 
Though the Democrats do not think THE question of this election is the same question that Ronald Reagan posed in 1980: “Are you better off now than you  were four years ago?”, it undoubtedly will play a key factor in who will reside in the White House in 2013.  While the Democrats admit that the recovery has not been fast enough, they would like the American people to believe that we are in a better position economically than we were when President Barack Obama took office.  They stick to the blame Bush tactic citing that we were losing  800,000 jobs a month at the end of George Bush’s term and that under Obama we have had 29  straight months of sluggish job growth and private sector jobs.  Vice President Joe Biden ensures us that of course we are better off:

Too bad mother nature didn’t allow Joe the time to elaborate, probably that damn global warming.  It’s true, we are now creating jobs rather than losing them, but we were promised better and we deserve better.  When Barack Obama took $831 billion from the taxpayer to fund his Keynesian stimulus experiment which argued that, during recessions, the government should offset the decrease in private spending with an increase in public spending in order to save jobs and stop further economic deterioration.  Too bad it was just another Obama fail.

The Problem for a Obama re-election is that polls show that most Americans feel worse off. A Gallup poll of voters in a dozen swing states found that 56 per cent thought they were not better off. In the past four years, median household income has declined by over $4,000 while according to Pew Research since 2000 “the middle class has shrunk in size, fallen backward in income and wealth.” More than 23 million Americans are unemployed, underemployed or looking for work and since Obama has taken office the country has lost 316,000 jobs and the price of gas has doubled. Unemployment is higher now than it was when Obama became president and has remained above eight per cent for 42 straight months.  The reported unemployment rate does little to represent the true nature of the situation we are in, currently there are actually less Americans working than when Obama took office.  If the size of the U.S. labor force as a share of the total population was the same as it was when Barack Obama took office—65.7% then vs. 63.6% today—the U-3 unemployment rate would be 11.1%.”

We are not better off.  That is a fact.  All we can HOPE for is CHANGE in the White House.  What we need is lower taxes on individuals and business and dump the unnecessary and overly burdensome regulations Washington imposes on our job creators.  If you want more of the same, just listen to Obama audio clips from 2008 and now 2012.  We cannot afford another repeat.

"Are you better off now than you were four years ago?"$831 billion stimulus000 jobs a monthBarack Obamaelection 2012If it wasn’t so hot outJoe BidenKeynesian stimulus experimentlosing 800middle class has shrunk in sizeMitt Romney