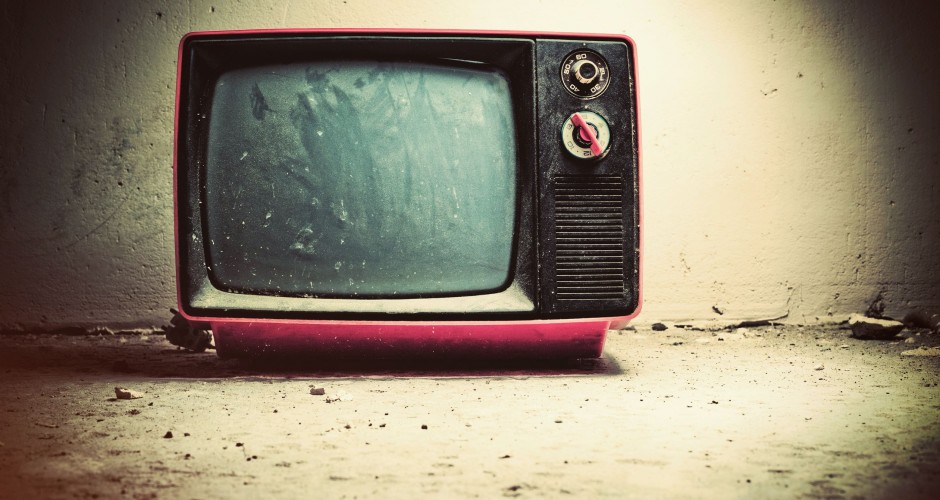 President Barack Obama mockingly charged that the just-concluded Republican convention had showcased policies “better suited for the last century.”  This Presidential race seems to be boiling down to one glaring issue: which party will do more to help the financially strapped and shrinking American middle class.  President Obama’s campaign theme is that Mitt Romney and the Republicans cater to the rich, while Mr. Obama cares about struggling families.  While being interviewed on CBS’s 60 minutes, Steve Kroft confronted Barack Obama on the struggling economy, asking him “Isn’t it your job as President to find solutions to these problems, to get results, to figure out a way to get it done?”  The President’s response was that it was not his job to find solutions to these problems but that, “It is my job to put forward a vision of the country that benefits the vast majority of Americans.”

So, what has the President’s vision of “FORWARD” gotten the American people?  Well, if you listen to the current administration, the economy is growing stronger and stronger, and the economic recovery is actually “speeding up.”  The problem is, it’s not a recovery if Americans are being made worseoff.  For the three years between June 2009 and June 2012, the median income for an American family fell nearly 5 percent, to $50,964 (an average $2,548.20 loss).  According to a recent study by the Pew Research Center, the middle class [a household whose income ranges from $39,000 to $118,000] is receiving less of America’s total income, declining to its smallest share since the end of World War II, even going as far to call it the “worst decade in modern history” for the middle class.

Barack Obama’s blurry vision also saddled the American people with $825 billion in debt after his failed (by his own standards) 2009 stimulus bill.  The swindled tax payers were promised that the stimulus would keep the unemployment rate below 8 percent. In 2012, the unemployment rate was supposed to fall below 6 percent.  The President also said that his stimulus would lift “2 million Americans from poverty.” But since Obama took office, 6.3 million Americans have fallen into poverty.

The President also envisioned the stimulus jump starting the clean energy industry thereby creating millions of jobs and even promised that stimulus would put one million electric vehicles on the road by 2015.  Fail after epic fail.  All sides agree on the incriminating numbers, the “stimulus” added or saved just under 2.7 million jobs, and now they also appear to agree on this important point: The economy would now be generating job growth at a faster rate if the Democrats hadn’t passed the “stimulus.”

Obama aides say that while the 2012 campaign won’t ignore the economic difficulties that have plagued the President’s first term, his plan is to focus largely on the future, and why he believes his policies will succeed in a second term.  Obama isn’t expected to outline any new policy proposals.  Instead, he plans to make the case for continuing what he has started.  So, hopefully Barack Obama was right when he said that the GOP were offering up ideas that better suited the last century.

The twentieth century was an American century where the principles of freedom and liberty helped women attain voting rights in 1920, where enemies of freedom were put down in the two World Wars, where blacks were finally viewed as equals with the Civil Rights Act of 1964, and where we landed a man on the moon and returned him safely back to Earth.  So, if Mitt Romeny wants to lead America on another great American dominated century, the American people should happily climb aboard.  Obama commented that the RNC should be watched on a black and white television.  One thing is certain, in this election the choice is as clear as black and white:  Freedom or Free Stuff?  If we re-elect Barack Obama it won’t just be the middle class that’s disappearing, soon the taxpayers will be a minority in America too.