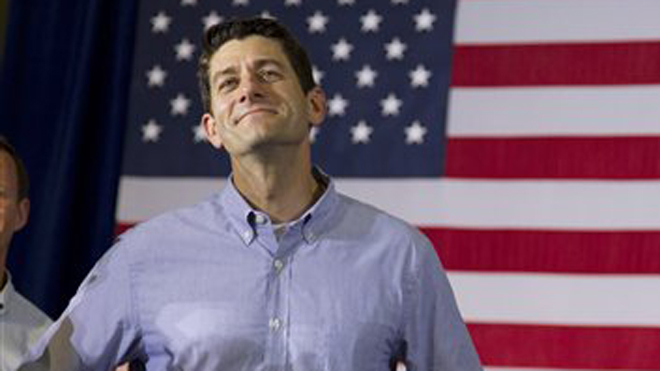 What began as a genuine grassroots bipartisan movement with thousands of tax protest rallies advocating against deficit spending across the country on April 15, 2009 became what we know now as the Tea Party. The protestors advocated for limited government, limitations on spending and taxation, as well as deficit reduction and a return to Constitutional principles.  The group broke through nationally in 2009 as opponents to Obamacare, and then fueled a wave of support that carried the Republicans to secure enough victories to regain control in the House of Representatives.  While the Democrats and their marketing/communications arm, the mainstream media, would like America to believe that the movement has fizzled out, with Time magazine even proclaiming the Occupy Wall Street movement as being twice as popular as the Tea Party movement, nothing could be farther from the truth.

The results from three national surveys conducted by the Winston Group from December 2009 through February 2010 suggest that in its humble beginnings, the Tea Party movement comprised a broad cross-section of the American people, 40 percent to 50 percent of whom were not Republicans — including one-third of self-identified Democrats.  It wasn’t until the mainstream media got involved when protest over health care and the Midterm elections outed many democrats, that the Tea Party morphed into a largely Republican-dominated organization.  Career politicians and Republicans in Name Only (RINO’s) in particular are on notice, the Tea Party scored major upset victories in Indiana, Nebraska, Texas and Wisconsin — when establishment Republicans fell to Tea Party insurgents.  Tea party activists also helped kill a proposed sales tax hike in Georgia, pushed to have taxpayers send public school children to private schools in Pennsylvania and drove a referendum blocking state health insurance mandates in Ohio.

Paul Ryan’s speech at the RNC convention in Tampa Florida brings together Tea Partiers, independents, the Republican faithful, and hopefully some disgruntled democrats too.

Paul Ryan drew a clear connection between fiscal responsibility in government and economic opportunity for the nation. It’s a connection the Tea Party has been trying to make since it’s inception, and the rest of America is coming around to0. He touched on key points like repealing Obamacare and replacing it with patient-centered health care, reforming that tax code to encourage “tax fairness”, the huge need for regulatory reform that will ease the overwhelming burden placed on American business by the central planners in Washington, and most importantly he emphasized the need to get federal spending under control.

It is time for a change when Barack Obama is the first incumbent in at least a generation to seek a second term when most Americans say they aren’t better off than they were when he was elected four years ago.  In USA TODAY/Gallup survey nationwide and in the 12 top battleground states, most voters say the situation for them and their families hasn’t improved over the past four years, the first time that has happened since Ronald Reagan famously posed the question in his debate with President Carter in 1980 – a contest Carter lost.  An even bigger reason for change is the majority of Americans do not expect today’s children to be better off than their parents.

Unless of course you are a Communist…As Communist Party USA is throwing its full support behind Barack Obama for the 2012 election.