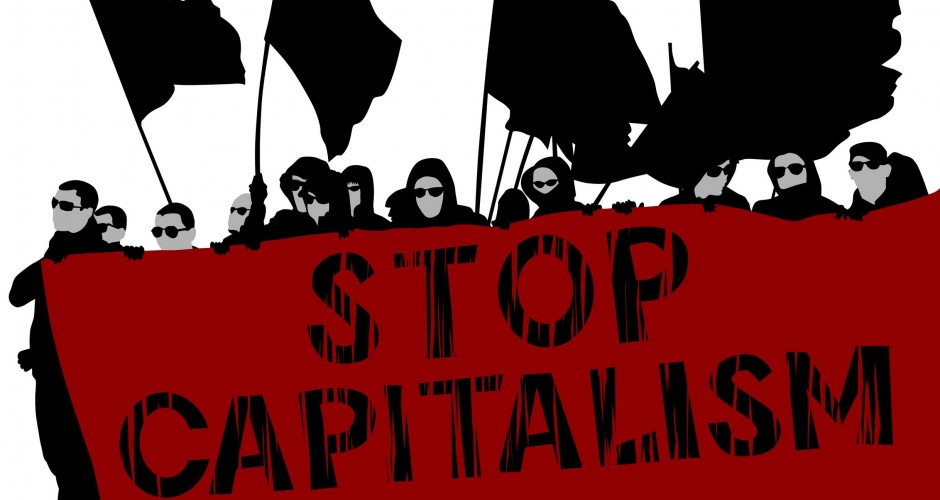 The rant featuring Adam Carolla breaking down the current Occupy Wall Street movement in simple terms for everyone to understand is music to my ears. I can listen to it over and over.  He dives into the cultural reasons that led us into this situation, as well as the solution to our problems.  More importantly is illustrates the crossroads we currently find ourselves at.

On the one hand we have Barack Obama and the democratic party attempting to push the country FORWARD with promises of fairness and lifelong personal security and the Republicans and Mitt Romney on the other advocating a return to our roots and a smaller government based on free markets.  Our founding fathers embraced an economic system set up according to natural law, like the political and social structure they set up in our Constitution.  They felt that the highest level of prosperity occurs when there is a free-market economy and a minimum of government regulations.  For  a people to prosper there are four laws of economic freedom which must be maintained.

In his redistributive “New Nationalism” speech, President Barack Obama argued that while a limited government that preserves free markets “speaks to our rugged individualism” as Americans, such a system “doesn’t work” and “has never worked” and that Americans must look to a more activist government that taxes more, spends more and regulates more if they want to preserve the middle class.  OBAMA IS WRONG!

Under true free-market capitalism (not crony capitalism where the government picks winners and losers), by 1905 the United States had grown and prospered to become the richest industrial nation in the world.  The Americans and their rugged individualism produced over half of almost EVERYTHING-clothes, food, houses, transportation, communication, even luxuries – all this with a mere 5% of the world’s land mass and 6% of its population.

That is American Exceptionalism Mr. President, but don’t worry – You’ll have plenty of time to read Adam Smith’s The Wealth of Nations when you back home in Chicago…