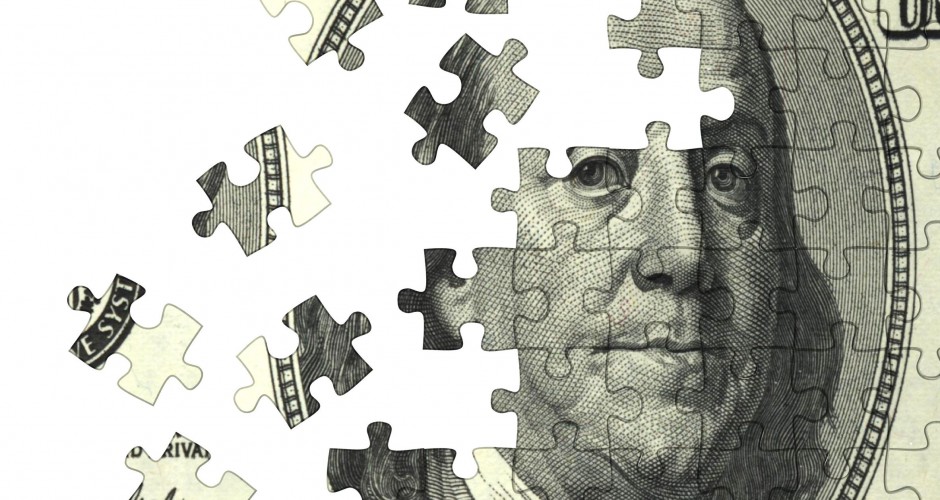 
It is good that we are finally having the kind of discussions that the American people need.  The Paul Ryan Vice President pick has brought the medicare issue to the forefront  of the debate.  This is critical,  becaue according to the program’s trustees, the hospital insurance trust fund will be “exhausted in 2024,” five years earlier than estimated just last year.  The trustees also warn that “the actual future costs (PDF) for Medicare are likely to exceed those shown by the current-law projections.”  Barack Obama is doing a disservice to the nation when he sidesteps the important issues.  If we do not end medicare as we know it, then America is going to end AS WE KNOW IT.

First enacted in 1965, for the purpose of covering acute care only (when health-care costs were 50 times lower) , and funded primarily by payroll taxes, Medicare provides health-insurance coverage today to about 48 million elderly and disabled Americans.  That huge number is growing by 10,000 boomers every month.  Medicare is extremely expensive, the third-largest line item in the federal budget, and its costs will soar to $900 billion or more by 2020.  We are broke folks.  It is time to choose FREE STUFF or FREEDOM.  We already borrow 40 cents of every dollar we spend  (68 cents of that goes to 3 areas: health and retirement programs, and interest on the debt).  What Barack Obama doesn’t tell you is that we need to end medicare as we know it, because for us to keep Medicare solvent we would have to immediately raise taxes 21 percent , or immediately cut 17 percent of Medicare’s benefits.

So, let’s hope that Obama is right and that the Ryan/Romney plan will help corral medicare.  We should not stop there, lets talk social security.  Even though social security only represents one-fifth of the unfunded liabilities that medicare does, it is still a Ponzi scheme being perpetrated on the American people.  When Social Security began back in 1935, workers paid 2% of their first $3,000 earned, or a maximum of $60.   In 1950, there were 16 workers paying taxes into the system for every retiree who was taking benefits out of it.  Today, there are a little more than three.  By the time the baby boomers retire, there will be just two workers who will have to pay all the taxes to support every one retiree.  Watch Pulitzer Prize winner and White House insider Thomas Friedman try to defend social security against Rick Santeli – its pretty funny.

Some claim that Franklin Roosevelt did not set out to create a Ponzi scheme, but it makes one think twice with his famous remark about the Social Security payroll tax, to the effect that he designed Social Security to use a payroll tax so “no damn politician can ever scrap my social security program.”  Like so many government programs, Social Security may have started off with great intentions, but morphed into something else.  Look around, the more the government controls and the bigger it gets, the more corrupt and worse our country gets.  It is time for some Tea Party principles of a  constitutionally limited government. This means that the power resides with the people and not with the government.  Governing should be done at the most local level possible where it can be held accountable.  The American founders believed that government power should be limited, enumerated, and constrained by our Constitution.  Founding father Thomas Paine understood this when he said “That government is best which governs least.”  The American people are what make this country great, not our government.