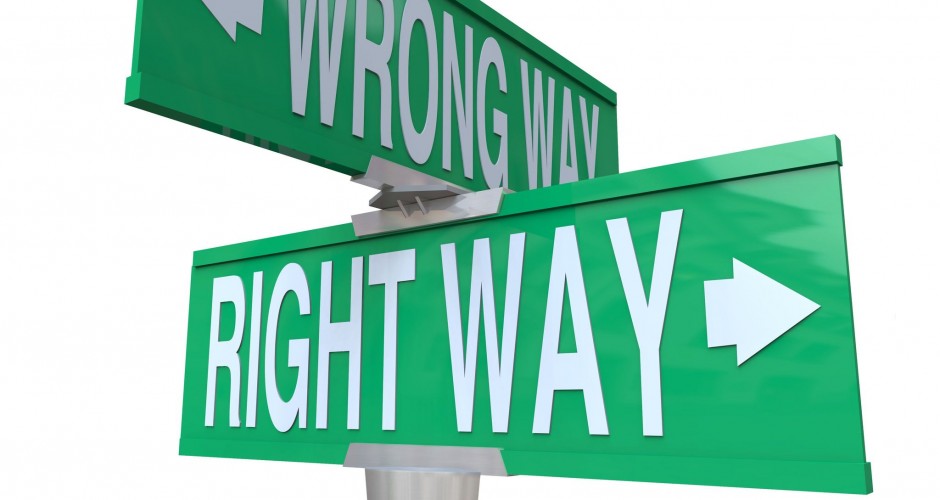 Senator Harry Reid (D) said that the Tea Party movement will not last and will lose some seats in Congress in the November 2012 elections. Reid said as long as he is the Senate majority leader, the Tea Party is dead in the water.  He said, “The Tea Party will disappear as soon as the economy gets better. And the economy’s getting better all the time.”

Visit NBCNews.com for breaking news, world news, and news about the economy

Well Harry, looks like Republican Party has finally gave up throwing conservatives under the bus when heading into election years in attempts to win votes from independents and moderate Democrats.  The “dead” movement and its main grassroots organization, FreedomWorks, seems to be driving the party platform.  In June and July 2012 FreedomWorks had more than 1 million votes cast at www.my2012platform.com determine the “12 for 12” platform, where voters were asked to choose between randomly selected pairings from an extensive list of policy proposals.  The 12 grassroots produced proposals in the Freedom Platform cover four broad policy categories – health care, energy, taxes and spending, and size of government – but focus on smaller, constitutionally limited government and more freedom!

Freedom Platform Commissioner Dan Hauser, who represents FreedomWorks in Ohio, said, “The Tea Party movement grew because both political parties failed to listen to the people and their demands for real policy change in Washington, D.C.  Our economy is crumbling and very little is being done to effect lasting, pro-free market change. The Freedom Platform is the next step for conservatives to save our economy and have our voices heard.”  Thus far, the GOP has adopted “11.5″ of FreedomWorks’ 12 conservative platforms, the only element of the Freedom Platform not being adopted in Tampa adopted is the proposal to “Eliminate the Department of Education.”

This is a pivotal election that will determine whether the United States will careen into a European-style socialist abyss or start to right itself with American principles of limited government.  With nearly 8 in 10 Americans distrusting the federal government, according to a recent Pew Research Center poll, it seems the table is set for a major small government revolution.  The birth of the tea party movement is usually associated with anger over bailouts, taxes, spending, and debt, but the financial problems our government faces are merely symptoms of a much bigger problem.  Government has gotten far too big and its time for increased personal power, a smaller federal government, fiscal responsibility, and lower taxes.