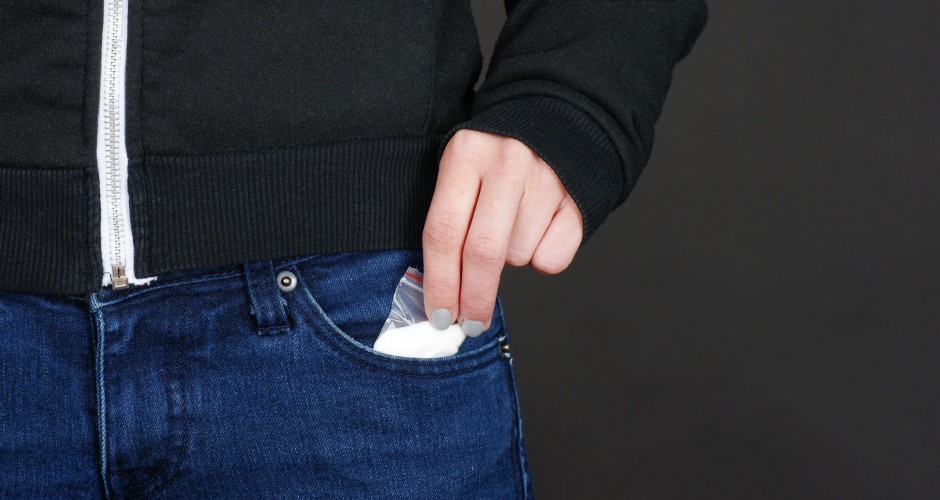 Watch the video featuring Carmello Anthony and known drug dealers called “Stop Snitchin” and ask yourself why the President of the United States willingly associates with such a person.

In case the language was difficult to understand, “Stop Snitching” shows drug dealers talking about what happens to people who cooperate with the police; how he would take care of snitches by “putting a hole in their head.”  Anthony is the one with the corn rolls and red shirt and baseball cap talking about his Olympic bronze medal and saying that he threw it in a lake.

Maybe now, you should be asking yourself if YOU should associate with Barack Obama.