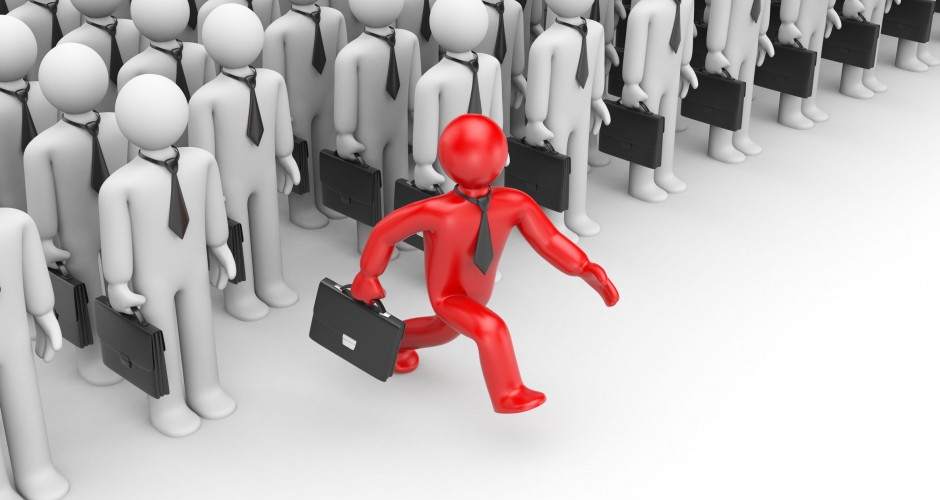 
There was a time in this country, when unions provided a valuable resourse for the average worker.  Unions helped play an important role in leveling the playing field for workers at a time when their were few workplace safety laws, few restraints on employers, and incredibly exploitive working conditions that ranged from slavery, to share cropping, to putting children in dangerous working conditions. That was then, this is now.  Listen to comments from a former major D.C. Union boss, Mike Golash.  Golash was the president of the third largest union in the United States, D.C.’s chapter 689 of the Amalgamated Transit Union.

That’s where your union dues are going?  Keep in mind that the only difference between a progressive and a communist is their attitude toward social change. Progressives believe that society can be guided to evolve into their preferred system; communists believe that a violent revolution is necessary to uproot the existing social order.

As the Washington Times has noted, union pensions are crushing budgets all across the country.

Yet it comes as little surprise that the same profligacy that pervades the corridors of federal power infects this country’s 87,000 state, county and municipal governments and school districts.  By 2013, the amount of retirement money promised to employees of these public entities will exceed cash on hand by more than a trillion dollars.

So, what happens when these pensions can’t be paid?  They will come to the taxpayers with their hands out.  When they stroll forward with their beggar’s bowl in hand, the American people should keep their wallets in their pockets.  That may not seem fair, but the public sector union members have gotten a great deal at everyone else’s expense for a long time and if somebody has to take a haircut, and they do, it should be the union members instead of the taxpayers they’ve been bilking for so long.

No wonder unions had been declared by several courts to be illegal conspiracies until 1842, just another example of how are founders had it right.