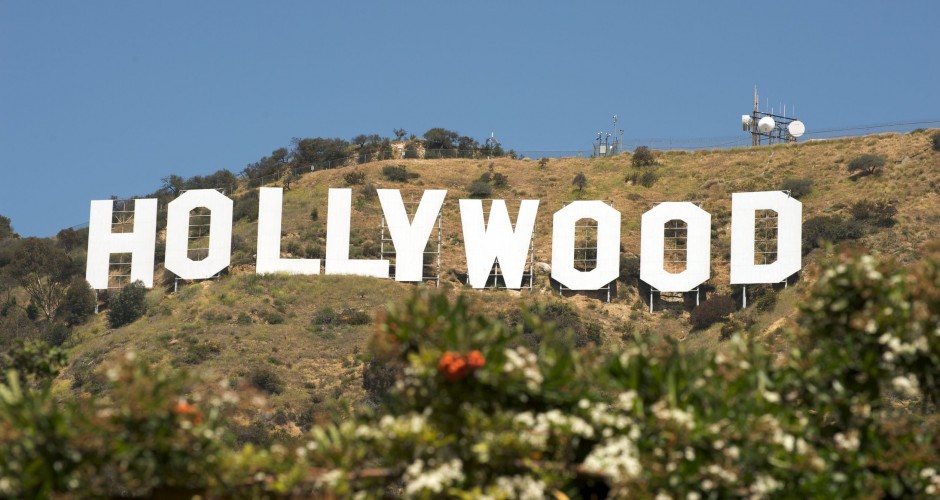 1984′s “Red Dawn” is getting a makeover with a new enemy and EMP’s. The original film is a classic which demonstrates what made America great: raw individualism and American resourcefulness.  The Dan Bradley film starring Chris Hemsworth, Josh Hutcherson and Isabel Lucas, follows the story of a group of teenagers looking to save their town from an invasion of North Korean soldiers.  Lefties are going to hate this movie because it will illustrate what the 2nd amendment was actually intended for, not just for hunting and target shooting like they like to think.

After the Colorado massacre and the Wisconsin temple shooting, gun-control advocates gained some political ammunition and would like to use this to restrict American’s rights guaranteed to them under the U.S. Constitution . Many people — especially democrats, fail to understand the true meaning of the Second Amendment.  Whichever camp you belong to – violent crime will be lower with more or less firearms in the hands of law-abiding citizens – the issue is NOT up for debate.

The Second Amendment not only provides every citizen a means to self-defense but, more importantly, it was intended to provide everyone with the means to resist a totalitarian government, should government leaders assume authority beyond that of a democratic republic.  In wake of the recent tragedies, President Obama suggested that Americans needed to do some “soul-searching” pertaining to the 2nd amendment, “I also believe that a lot of gun owners would agree that AK-47s belong in the hands of soldiers, not in the hands of criminals, That they belong on the battlefield of war, not on the streets of our cities.”  Obama said gun laws must be changed but only in a way that protected Americans’ cherished tradition of hunting.  Too bad that the second amendment does not concern hunting.  The 2nd Amendment was created to protect the right of Americans to be armed in case they decide there is a need, in Thomas Jefferson’s words, “to alter or to abolish [the government]” and “to institute new Government, laying its foundation on such principles and organizing its powers in such form, as to them shall seem most likely to effect their Safety and Happiness.”

Even before Jefferson’s declaration, Americans saw “gun control” as a policy instituted by an oppressive government that fears its population and therefore aims at ensuring that citizens cannot arm to resist its will.  When the Founders penned the 2nd amendment they took their cue from the British Bill of Rights (1689) which recognized that an unarmed populace could not protect its rights, liberty, and economic welfare against a king backed by a standing army.  Our founding fathers also remembered when British General Thomas Gates’ cracked down on New England’s resistance to the Crown.  One of London’s first moves was to try to seize the munitions and ordnance the colonists had stockpiled around Boston.  One reason for the British Army’s ill-fated expedition to Lexington and Concord in April, 1775, was to capture the colonists’ stores of cannon, muskets, and munitions.

Progressives have slowly passed more than enough laws that restrict law-abiding citizens and control of their weapons.  A 2nd amendment debate has only been possible today because Americans no longer have a firm grasp of history and have been brainwashed by decades of government mandated public education and liberal propaganda.  Since the founding, both political parties in America, the Federalists and the anti-Federalists, agreed that arms and liberty are inextricably linked.  George Mason and others knew that the most effective way to enslave a people is to disarm them.  Mason, in particular, argued that divine providence had given every individual the right of self-defense – including the right to defend against a tyrannical government.  Today, we seem to have forgotten this.  Ultimately, the 2nd Amendment exists to make sure that if the federal government created by the Constitution turns oppressive, Americans will have arms with which to defend their liberties and welfare.