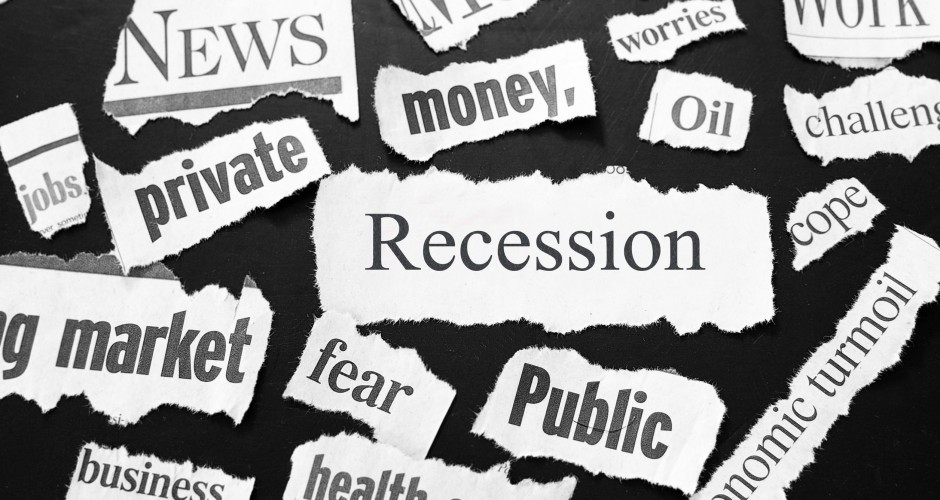 A mind numbing collection of 70 facts about the U.S. economy appeared on the blog the economic collapse and is probably not going to hit the mainstream since corperate media is just the propaganda branch of the Democratic party.  Barack Obama needs Americans to be complacent and to blindly believe what they see and hear on television and read in the newspapers.  Remember, the President recently commented on his own economic policy,  ”We tried our plan — and  it worked.”  Yes, Obama actually said that.  However, you NEED to read this list before casting your vote in November.

The full list, complete with links to the supporting stories, can be found here.

It is becoming obvious that a global financial crisis is becoming more likely, as the Democrat party and their media elites bury their heads in the sand.  As Europe is dealing with the consequences from a socialist nanny state, we need to be a world leader and the Obama administration is not even leading from behind.  Historically, the world could look to the United States for leadership and financial  stability.  Unfortunately that option is no longer on the table.  The  current occupant of the White House hasn’t a clue, except to find a way to win  reelection through distraction and class warfare – calling a balanced economic path “Romney-Hood” – while promoting his fiscally suicidal policies.  The Federal Reserve, having essentially printed  trillions of dollars only stalling the inevitable, is out of options except to reprise the same  policy, thereby exacerbating an already precarious situation.

When will this current situation turn into a crisis?  Well, confidence is the key issue factored into the equation.  It was Thomas Jefferson who famously wrote that “if a nation expects to be ignorant and free, in a state of civilization, it expects what never was and never will be.”  If we re-elect a President of the United States who is so self-absorbed, incompetent, and without coherence in his personal beliefs then we will be only holding the American economy hostage.