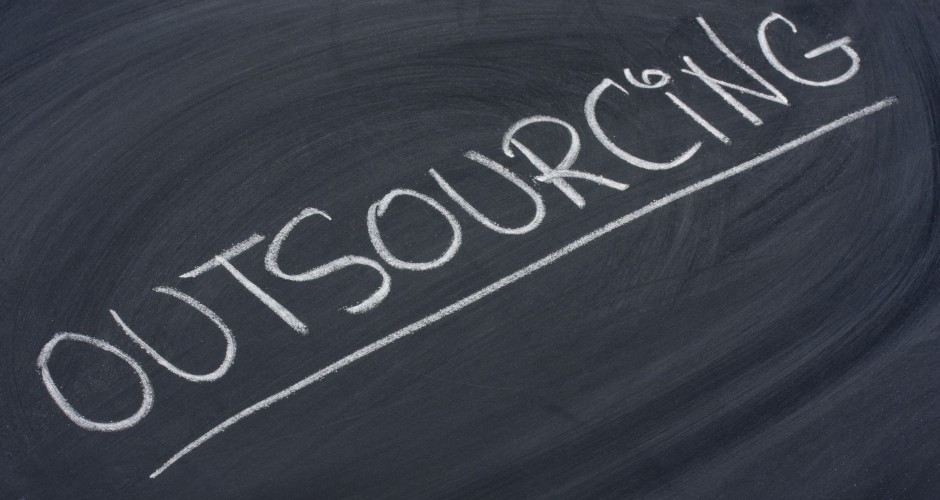 The Democratic party has been unrelenting attacking Mitt Romney’s record with the private equity firm Bain Capital aiming to keep the Republican candidate on the defensive and more importantly to shift the focus from Barack Obama’s economic record.  The President is attacking Romney and his Republican allies for pursuing what he brands as outdated and a policy of discredited economic policies.  More specifically, the democrats are drumming up the charge that Romney sent jobs overseas while in control of Bain.  Barack Obama even went so far as to say,

The problem is that facts just do not add up.   Even the starkly liberal newspaper, The Washington Post, dismiss any claims that Mitt Romney had any part in outsourcing jobs while at Bain Capitol.  The American people deserve the truth and they certainly deserve a president that does not blatantly distort the truth.  In fact, there is more and more evidence suggesting that Barack Obama and his democratic administration have REALLY been the ones outsourcing jobs overseas.

Senate Democrats are furious that the vast majority of the grants issued from the green-energy program from last year’s stimulus have been handed to foreign companies.  A study done by the Investigative Reporting Workshop found that 79 percent of the $2 billion in clean-energy grants allocated since Sept. 1, 2009, has gone to foreign wind companies.  Stimulus dollars have ended up:

Obama promised to create American jobs if we passed  his stimulus.  He promised that unemployment would be under 6 percent by 2012.  But that’s not what happened. The facts are that billions of  taxpayers dollars spent on green energy went to jobs in foreign  countries and to Barack Obama’s friends. The Obama administration admitted the truth, that $2.3  billion of tax credits went overseas, and unemployment is a dismal 8.3 percent and fewer Americans are working that when Barack Obama took office in 2008.

Team Obama spent nearly $4,700 on services from a Canadian telemarketing company called Pacific East between March and June. The Obama campaign also paid a call center in Manila, Philippines, $78,314.10 for telemarketing services between the start of the campaign and March.  An August 2010 report at InformationWeek.com about the U.S. Agency for International Development, a federal agency run by a hand-picked Obama appointee, launching a $36 million program to train workers, including 3,000 specialists in IT and related functions, in South Asia.  They were to provide offshore IT and business services to American companies looking to take advantage of the Asian subcontinent’s low labor costs.  The hypocrisy continues with Obama railing against tax incentives for U.S. oil companies on the one hand and then blocking the Keystone XL pipeline and the 20,000 jobs it would bring immediately (with hundreds of thousands later in an economic ripple effect) with the other.  This is the same President who applauded a U.S. Export-Import Bank’s loan to Brazil’s state-run Petrobras in the amount of $2 billion with the promise of more to follow, while claiming his desire to be Brazil’s number one customer.

The real rub is the General Motors bailout.  Speaking of GM, Government Motors, whose international headquarters is in Shanghai, recently announced it would be developing an electric car platform with its longtime Chinese partner, the Shanghai Automotive Industrial Corporation (SAIC).

We all lose when the government attempts to pick winners and losers.  The only people who benefit from such a system are those big business insiders who are in cohorts with the big government progressives.  The free market is where we see invention, innovation, and cost reduction — NOT THE GOVERNMENT.