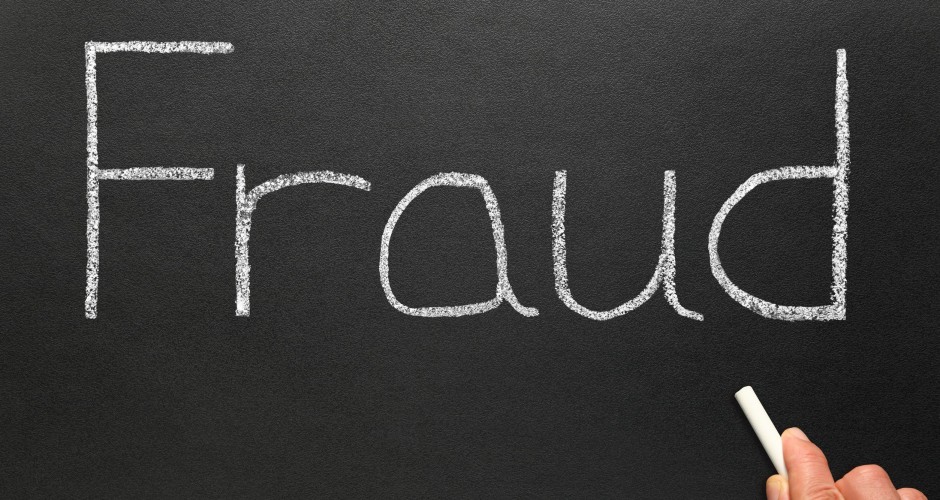 I recently ran across the following tweet which suggests that Harry Reid (D), Senate Majority leader from Nevada, MAY BE a pedophile rapist?

I can’t be certain if this is true ow.ly/i/OC1j ow.ly/i/OC1w but harry reids father must be embarrassed

Is there any evidence of this? Well, No.  This is exactly why Harry Reid’s latest desperate manuever is such a despicable act.  In a recent interview, Harry Reid told the Huffington Post that a man claiming to be a Bain Capital investor called his office and told his staff that Romney has not paid his taxes in 10 years.  Reid and his staff have refused to release the name of the “investor”, and Reid himself said that he cannot substantiate the person’s claim.  Reid said.

Now, do I know that that’s true? Well, I’m not certain, but obviously he can’t release those tax returns. How would it look?

The disgraceful Harry Reid even took the slander a step further by commenting on how Mitt Romney’s father must be so ashamed.  Sen. Reid has no proof of this claim, he won’t elaborate on his super-secret sources, and even President Obama’s own deputy campaign manager Stephanie Cutter admitted on Wednesday, “we don’t have any proof.”   This just seals the deal on the credibility on Reid.  He is stupid and he is making a desperate move for a desperate Democratic party and a pitiful Barack Obama.  Again, this is beyond crazy.  When further questioned, “dirty” Harry had this to say, “I don’t think the burden should be on me, the burden should be on him. He‘s the one I’ve alleged has not paid any taxes. Why didn’t he release his tax returns?”

Watch the village idiot, who has also refused to release his taxes, try to explain our tax system…