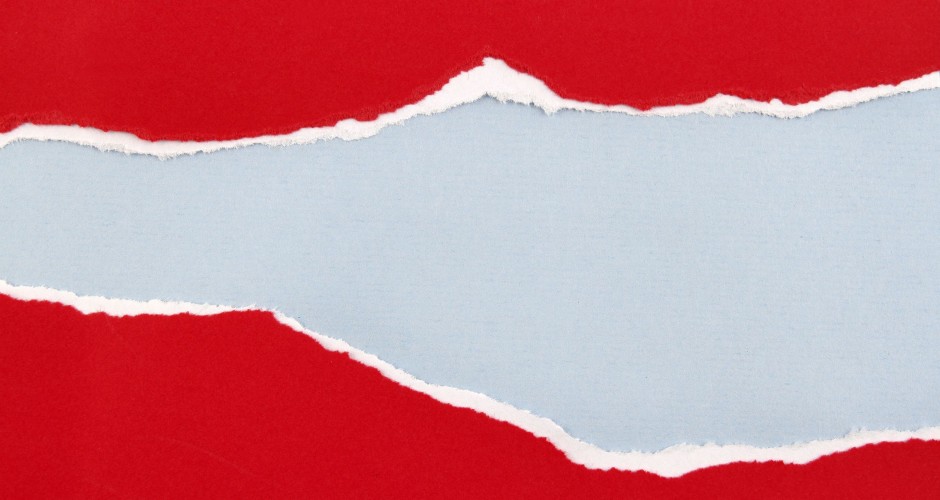 Mitt Romney is taking some heat for declaring Jerusalem to be the capital of the Jewish state of Israel.  I did not comprehend the supposed gaff.  I recognize that the American people voted (through their Congressmen) to move the Embassy of the United States in Israel from Tel Aviv to Jerusalem, no later than May 31, 1999.  The Jerusalem Embassy Act of 1995 is a public law of the United States passed by the 104th Congress on October 23, 1995. It also attempted to withhold 50 percent of the funds appropriated to the State Department specifically for ‘‘Acquisition and Maintenance of Buildings Abroad’’ as allocated in fiscal year 1999 until the United States Embassy in Jerusalem had officially opened.  The act also called for Jerusalem to remain an undivided city and for it to be recognized as the capital of the State of Israel. Israeli’s officially declare their capital to be Jerusalem.

So whats the problem?  Well, while running for President in 2008, Barack Obama agreed,

that any agreement with the Palestinians, must preserve Israel’s identity as a Jewish state with secure, recognized, defensible borders. And Jerusalem will remain the capital of Israel and it must remain undivided.

The Problem is that since the glorious Arab Spring, as Barack Obama praised, he has become more cozy with the Muslim Brotherhood and more distant from our friends in Israel.  In fact, last Thursday, White House Press Secretary Jay Carney refused to say which locality is, indeed, the capital city of Israel.  Apparently the White House decided to take a firm — and divergent — stance, claiming that Jerusalem isn’t currently (but could one day, based on negotiations, become) the nation’s capital.

Is this another Obama flip-flop?  Probably, but Bill Clinton, George W. Bush and Barack Obama have not followed the will of “we the people.”  The government works for the people, NOT the other way around.  It should be disturbing to all that we have laws on the books that our government simply does not follow or enforce a la immigration.   Watch Carney lie and try to weasel himself out of a direct answer.  Are there any honest politicians?