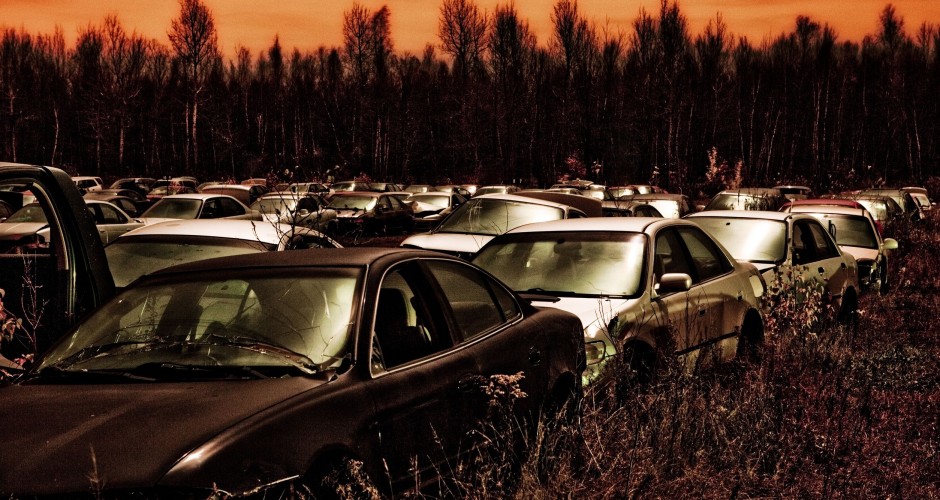 
I am sure everyone has come across the latest flash mob viral video traversing the web.  It is pretty frightening, and seems to be a growing trend of organized looting and random acts of violence.  In this case, a  group of about 20 teenage hooligans walked into a Wicker Park store and helped themselves to more than $3,000 worth of designer jeans and other merchandise over the weekend.

With some of the strictest gun laws in the country, Chicago is becoming more and more dangerous for ordinary citizens to go about their own business.  In this recent robbery, it took police officers over thirty minutes to respond.  Maybe the Chicago police officers were busy interviewing the 11-year-old boy who was seen with a Molotov cocktail. Someone reported seeing the boy with a beer bottle that had a cloth wick sticking out of it. He also had a lighter. Another person near him was seen with a gas can.  Perhaps firebombing is a new game kids are playing today similar to the “knock-game” that killed a 62-year-old man.

Three teenage goons were caught after the video clip of one of the felons fatally punching Delfino Mora was posted on their Facebook page.  The three were playing a game where the offender picks an innocent victim and knocks him out by striking him and likely robbing him as well.  Similar attacks — some resulting in death — have previously been reported in Missouri, New Jersey and Decatur.

Chicago’s crime problem is a major issue and their will be no easy fix.  In addition to the growing gang and drug violence the city is now seeing the results from having one of the nations worse education systems.  Chicago has a huge growing class of undereducated, nearly unemployable youth with an entitlement mentality.  This attitude is fueled by Barack Obama and his campaign of class warfare and fanned by the Democratic party and the Occupy movement.  It does not help when the city’s Mayor Rahm Emanuel threatens to ban Chic-fil-A from the city because the CEO’s personal beliefs were not in-line with Chicago beliefs.  Keep in mind, all this while Emanuel welcomes Nation of Islam leader “Calypso” Louis Farrakhan and his army of thugs patrolling the streets to quell the violence in Chicago neighborhoods, ignoring Louis long history of anti-Semitic. anti-white, and anti-American rhetoric.

Chicago’s violent crime rate is alarming with a 40 percent surge in homicides that has become a media obsession and threatens to undermine Rahms efforts to market Chicago to international tourists.  One way NOT to achieve safer streets is to disarm the citizenry.  That is exactly what Chicago and the state of Illinois intend to do.  Illinois is one of the few areas in the country where a citizen cannot obtain some sort of conceal and carry permit to protect themselves.  This must be easy for politicians to accept since they are shadowed by armed guards nearly all the time.

Gov. Pat Quinn is doing his part to keep criminals better equipped than law-abiding citizens by renewing a push in Illinois to ban assault weapons in the wake of the killings at a Colorado theater that left 12 dead and dozens more wounded.  The sly politician slipped in the proposal as an amendatory veto of a bill that he is sending back to lawmakers to consider whether to support or reject.  This also includes a ban on high-capacity ammunition magazines.  This is just the Democrats politicizing a tragedy.  Assault rifles, though the definition is not clear, are rarely involved in crime.  They are bulky, hard to conceal and loud.   In fact, the FBI’s Supplemental Homicide Reports show that 57% of all murders in 1993 were committed with handguns, 3% with rifles, 5% with shotguns, and 5% with firearms where the type was unknown.

Before you decide you are on the Democrat side with Rahm Emanuel and Pat Quinn please read the following article that reports some stories that get “missed” by the cooperate mainstream media.  Like Benjamin Franklin said, “They who can give up essential liberty to obtain a little temporary safety, deserve neither liberty nor safety.”