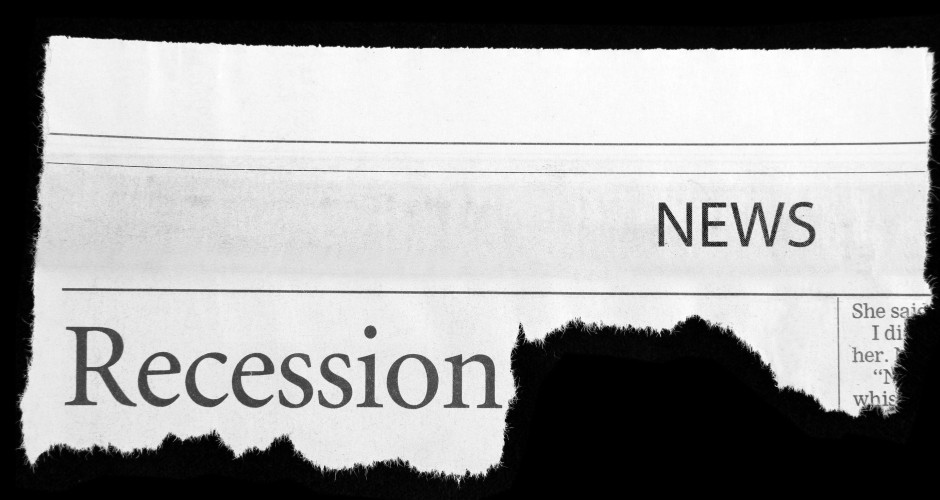 In case you missed the posts in your inbox, I have been sick as a dog over the past week.  To make matters worse, I WAS ON VACATION!   To bad my workplace is not in Sweden where if a worker becomes sick while on leave, the days of the illness do not count against vacation time.  Some work ethic from the part of the part of the world that is creating the “headwinds” that President Barack Obama is blaming for the slow U.S. economic recovery, but it gets worse:

In Europe, a month or more of paid vacation is typical, and often required.  As much as 25% of American workers do not receive any paid vacation or paid holidays.  According to government statistics analyzed by the Center for Economic and Policy Research, those private-sector workers who do get paid time off only average nine vacation days and six paid holidays each year.

Until recently, this extra hard work and long hours paid off for American workers.  It helped sustain a robust economy and provide a vessel of great economic upward mobility.  This is all changing during our current economic downturn and recent administrations progressive policies of creeping socialism.  The lost decade may turn into a lost generation.  When comparing the incomes of American men who were in their 30′s in 2004 with males who were in their 30′s in 1974, statistics show that today’s men actually earn about 12 percent less, after inflation, than their fathers’ generation did.

It is time for a change, and lucky for us, we get to see the epic fail of the nanny states of Europe.  99 days til the election when we can make the first step toward a smaller government and a sustainable future.  The only way to move this country forward is to boot Obama back to Chicago.