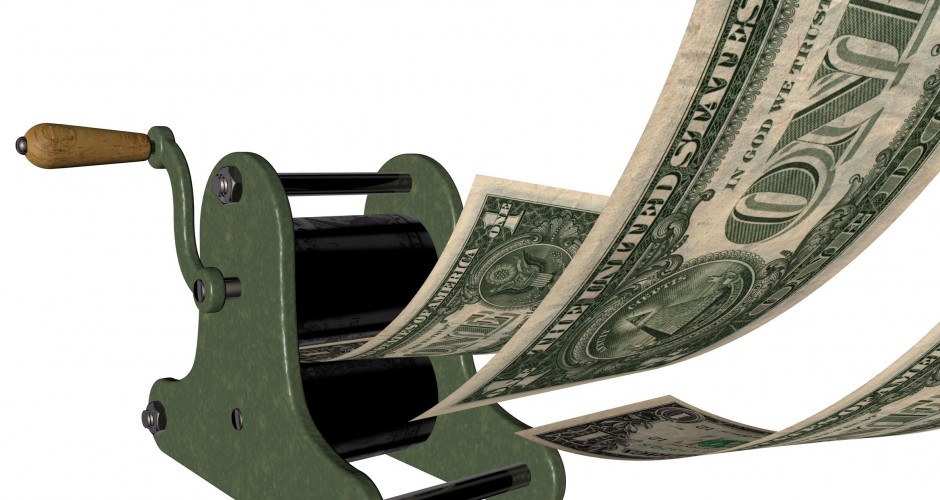 It’s an important week with Congressman Ron Paul’s Audit the Fed bill, H.R. 459, being voted on this Tuesday, July 24, in the U.S. House of Representatives.  This is an exciting move because the bill is being introduced under a “suspension of the rules.”  What this means is supporters must have a two-thirds majority to allow passage.  The importance of passing this bill under such conditions is the Federal Reserve’s bankster allies won’t be able to offer ANY amendments to water down the bill.

Ron Paul’s bill to audit the Federal Reserve now has 227 co-sponsors, and the numbers keep increasing.  HR 459′s companion bill in the Senate, S 202, has already attracted 20 co-sponsors, and Republican candidate for President Mitt Romney also supports the auditing of the FED.  More importantly the American people are beginning to realize that the Fed’s actions, especially since 2008, are enormously inflationary and are the chief culprit behind the current economic crisis. They are beginning to understand what so many ivy league economists still cannot grasp, which is that inflation is a monetary phenomenon, and rising prices are merely a symptom of that phenomenon.

The private bank which is as “federal” as Federal Express has unchecked power to print endless amounts of money out of thin air bringing us the boom and bust cycle and  one financial bubble after another. Since the Fed’s creation in 1913 the dollar has lost more than 96% of its value, and by inflating the money supply the Federal Reserve continues to distort interest rates and intentionally erodes the value of the dollar.

The way the Fed creates money is effectively a tax. Every dollar created out of thin air dilutes the value of the dollars in your pocket and your savings in the bank.  This backdoor tax Barack Obama doesn’t want to talk about because it hurts the middle-class and seniors on fixed income the most.  This bill is a common sense plan that all Americans should be able to get behind.  The tea party is tired of the Fed’s printing of money out of thin air, enriching the well-connected, and destroying the middle class.  Occupy Wall Street is sick of the boom and busts followed by off-the-record loans and bailouts to their bankster cronies – while hardworking Americans get left paying the bill.  Republicans, Democrats and Independents alike should be disgusted by the Fed masquerading crony capitalism in front of the American people and calling it free markets?

The fastest way to right our ship is getting rid of the Federal Reserve, but a quality audit is an acceptable first step.  Unless you’re a Progressive still advocating Keynesian economics to spread the wealth around, its time to contact your representative right away and demand they vote “YES” on Audit the Fed.  If your from Illinois I will help you out…