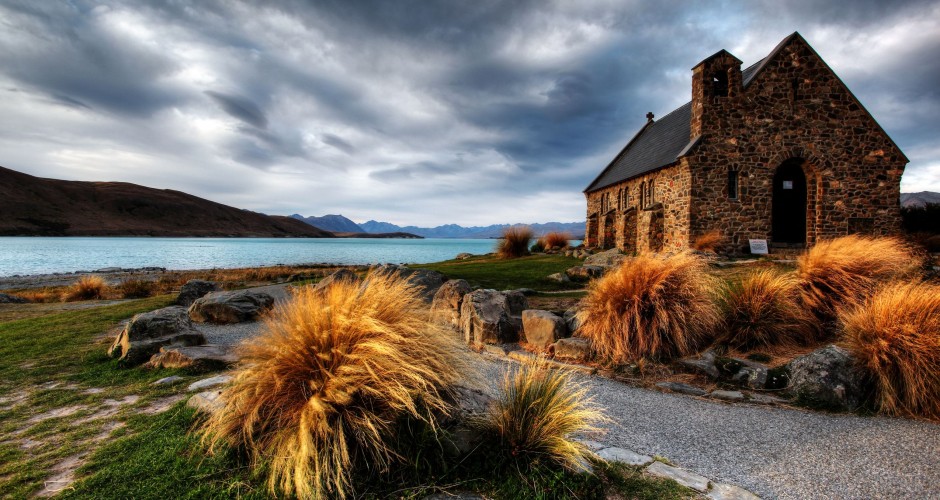 Unless you are a member of a church who bases its beliefs on Black liberation theology, your religious beliefs DO NOT jive with Barack Obama’s version of socialism.  Whether you are an Angelic, Baptist, Methodist, or Catholic — even if you think Joseph Smith was pulling visions out of his stovepipe hat, religious liberty is at the foundation of our nations’ democratic principles.  Regardless of Mitt Romney’s personal beliefs, he respects the U.S. Constitution and will protect the 1st amendment.

Listen to the great comparison of democracy to socialism by Father Andrew during the opening remarks at the 2012 Colorado Republican State Assembly and Convention.  Like Michele Obama said, “To anyone who says that church is no place to talk about these issues, you tell them there is no place better – no place better.”