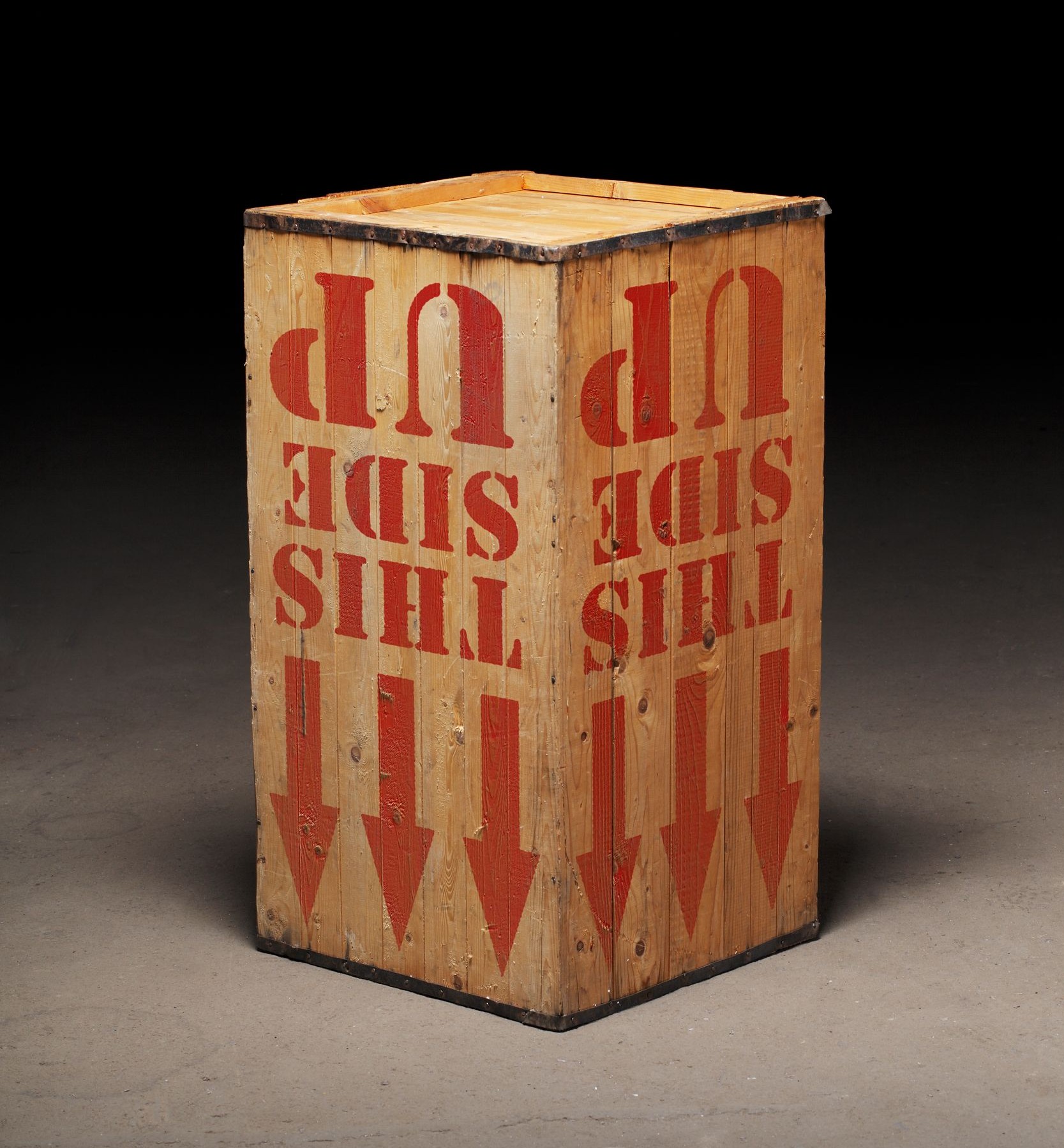 The White House has released the transcript of President Obama’s recent speech in Roanoke, Virginia, and it holds a couple truly remarkable statements.

If you were successful, somebody along the line gave you some help.  There was a great teacher somewhere in your life.  Somebody helped to create this unbelievable American system that we have that allowed you to thrive.  Somebody invested in roads and bridges.  If you’ve got a business — you didn’t build that.  Somebody else made that happen.  The Internet didn’t get invented on its own.  Government research created the Internet so that all the companies could make money off the Internet. [Emphasis added]

Watch a clip of the remarks, via C-SPAN (the clip begins with Obama’s declaration that we asked the wealthy to pay more taxes during the Clinton administration, and did better for it):

It is pretty obvious that Barack Obama is now outwardly projecting his true intentions for government. Obama is not just a far left-leaning liberal democrat, but he is becoming more and more open now about his communist and fascist tendencies.  The President really believes that Big Government knows best, and should control every aspect of ones life.  Think back to the insulting campaign for women, the life of Julia, where the Obama administration showed how women needed the State from cradle to the grave.  Thomas Jefferson should remind us, “The government is best which governs least,” and “I predict future happiness for Americans if they can prevent the government from wasting the labors of the people under the pretense of taking care of them.”

It should be an insult for those Americans who are looking for a job, but are currently unemployed to hear Barack Obama claim that the problem is not enough government intrusion.  Those who are succeeding in these troubling times are doing so DESPITE the efforts of the Obama White House.  Here is something for Obama to chew on:  It probably is not wise to compare the majority of Americans — those hard-working, intelligent folks who are grinding it out in your lousy economy — to those spending their food stamps on tattoos and pornography…