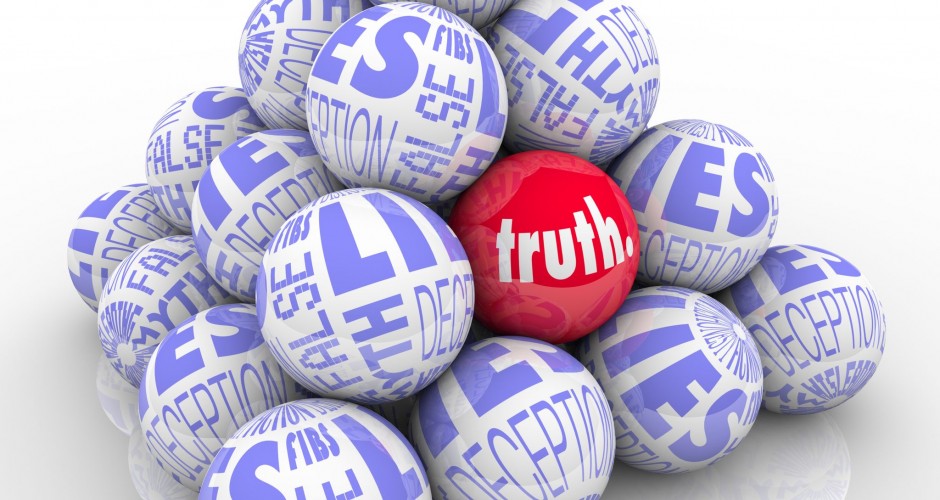 Did you see the Google home page yesterday?  It was not overly patriotic, just a simple red, white, and blue with the script “this land is for you and me” intertwined in  the Google logo.  Pro USA, right?  WRONG!

“This land is your land, this land is my land” is a song that millions of Americans sing thinking that they are paying tribute to their home, America.  However, not many people know that the song was actually written as a protest against American capitalism.  Believe it or not, its author Woody Guthrie, was actually a card-carrying communist.

The song was written in response and to counter the song “God Bless America”.  When we hear the song today, we are not getting Guthrie’s original meaning.  In fact, the lyrics that we hear in the version today usually omits up to three whole versus, versus that change the entire tone and meaning of the song.

The first of these is infamously known as the “private property verse” it goes:

There was a big high wall there that tried to stop me;

But on the back side it didn’t say nothing;

This land was made for you and me

If you just add these simple lines back to the song, it completely changes the meaning. Instead of being a song about how wonderful it is to live in America and how beautiful everything is, it is clear that the song is literally talking about possession.  All of the sudden you can see the Marxist over tones, the idea that there SHOULD NOT BE private property. But instead this land is yours and mine.

The next line that is usually left out serves to further the point.

Nobody living can ever stop me,

As I go walking that freedom highway;

Nobody living can ever make me turn back

This land was made for you and me.

Again, if you put this verse into context with the previous, we see that he is clearly speaking out against private property.  This verse is an Occupy type protest against the rich corporations who owned huge pieces of land and paid their workers meager wages.  It is obvious that Guthrie believes all land should be shared and “Nobody living can ever stop me” because he has as much right to the property as they do.

The last section skipped over is needed to better understand the song:

In the squares of the city, In the shadow of a steeple;

By the relief office, I’d seen my people.

Is this land made for you and me?

These lines further attack the established founding principles of America and most apparently, the church.  Guthrie seems to be asking, why are there starving people in front of a church that is failing to help them?  He goes on to ask “Is this land made for you and me?” In the communist mind, America is NOT for you and me.

Woody Guthrie is an American folk legend and a Communist fellow-traveler who wrote a weekly column for the Communist newspaper The Daily Worker. He gloated that “the best thing that I did in 1936 was to sign up with the Communist Party.”  Why should we even doubt where Google’s intentions lie.  They are in bed with the Obama administration and we shouldnt have been surprised when Google recently removed all results of  firearms, weapons, ammunition, and firearm accessories that have listings on Google Shopping telling the related merchants that the sale of weapons will not be permitted through Google.  Do you YAHOO?