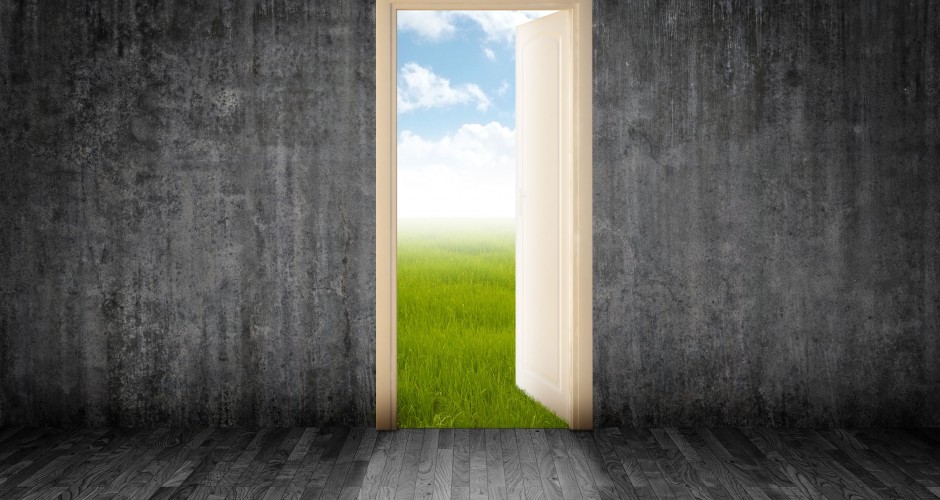 The recent Supreme Court ruling on the constitutionality of Obamacare further illustrates the importance of the November 2012 presidential election.  Though demonized through mainstream media as domestic terrorists, racist, and backwards libertarians, the Tea Party seems to have some common sense approaches that everyone should be able to accept.  The Tea Party is not necessarily connected to the Republican party (though they are beginning their takeover there), rather a grassroots, bottom-up organization trying to reign in big-government and restore our nation back to greatness.  The Tea Party is the opposite of the Progressives that have infected both political parties.  The Tea Party lacks a central leader, but it is generally agreed upon that the movement began to come together after the Rick Santelli call to arms from the Chicago Mercantile Exchange on February 19, 2009.

Thomas Jefferson once said that “a well-informed public is likely to notice when the government is getting it wrong, and has a right to do something about it.”  That is exactly what the Tea Party did.  They created a web-based social media forum where anyone could submit and debate ideas.  This was a decentralized approach to government from the bottom-up, rather that a couple of suits in a conference room dictating policy from the top-down.  Between September 2009 and January 2010, hundreds of thousands of Americans submitted and debated more that 1,000 ideas on-line.  The top-ten most popular ideas were grouped to what has become the Tea Party Contract from America.

Doesn’t seem so crazy.  These 10 planks seem like common sense that all Americans should be able stand behind.  Some time the best solutions are also the most simple, not necessarily the easiest.