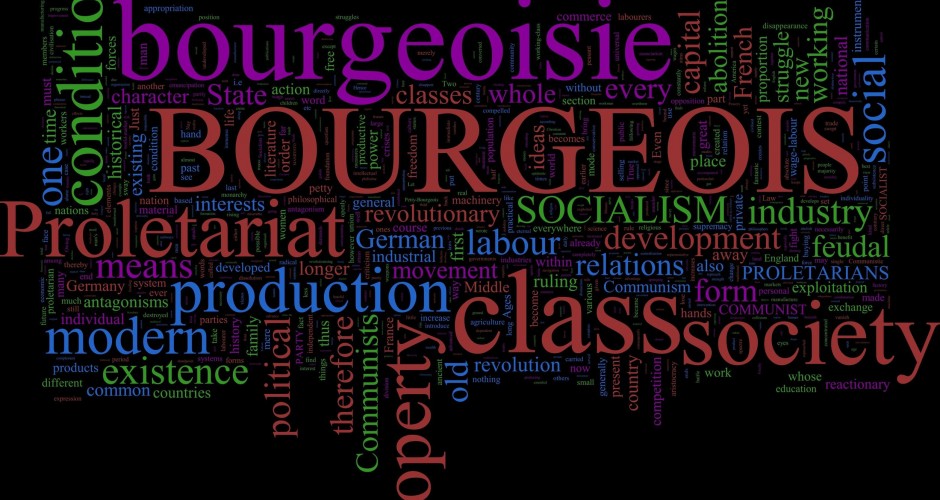 In order to understand the Federal Reserve System it is necessary to have some rudimentary knowledge of banking in general and international bankers in particular.  Quite simply, the mission of every bank is to create debt.  Depositors’ money is loaned AT INTEREST back to them.  Essentially, banks profit using money that does not belong to them.  This system creates indebtedness to bankers that gives them enormous power over nations and individuals alike.  Where do governments get the vast amounts of money that they need to function?  Of course, most comes from taxation, but often times governments spend more money than they are willing or are able to tax from their citizens, thus forcing them to borrow.

For centuries there has been huge sums of money to be made by wealthy individuals through the financing of governments and kings.  Such international bankers are faced, however, with an interesting dilema.  Small banking practices protect their assets by taking collateral, but a different kind of collateral must be obtained when lending to a king or a government.  To be more clear, what would prevent a king from just not paying?  Economics professor Stuart Crane notes that there are two means which can be used to collateralize loans to governments.

Preeminent in playing this game was the famous House of Rothschild.  Its founder, Meyer Amschel Rothschild (1743 – 1812) of Frankfurt, Germany kept one of his five sons at home to run the Frankfurt bank and sent the others to London, Paris, Vienna and Naples.  The Rothschilds became incredibly wealthy during the 19th century by financing governments to fight each other.  According to Professor Stuart Crane:

If you will look back at every war in Europe during the nineteenth century, you will see that they always ended with the establishment of a “balance of power.”  With every re-shuffling there was a balance of power in a new grouping around the House of Rothschild in England, France, or Austria.  They grouped nations so that if any king got out of line a war would be decided by which way the financing went.  Researching the debt positions of the warring nations will usually indicate who was to be punished.

Since the guiding principle of the international banking empires has been government bonds, it has been in the interest of these bankers to encourage national debt.  The higher the debt the more the interest.  Nothing escalates a government faster and deeper in debt than a war; and it has not been a uncomon practice among international bankers to finance both sides of some of the bloodiest military conflicts.  For example, during the Civil War the North was financed by the Rothschilds through their American agent, August Belmont, and the American South through the Erlangers.

While wars and revolutions have been useful to international bankers in gaining or increasing control over governments, the most important component to such control has always been the control of money.   One can control a government if you have it in your debt; a creditor is in a position to demand the privileges of monopoly from the sovereign.  Money-seeking governments have granted monopolies in state banking, natural resources, oil concessions and transportation.  However the monopoly which the international financiers most covet is control over a nation’s money.  As time went by, these international bankers actually owned as PRIVATE corporations the central banks of various European nations.  The Bank of England, Bank of France, and Bank of Germany were NOT owned by their respective governments, as almost everyone would believe, but were privately owned monopolies granted by the heads of state, usually in the return for loans.

Under such a system of control, observed Reginald McKenna, President of the Midlands Bank of England:

Those that create and issue the money and credit direct the policies of government and hold in their hands the destiny of their people.

Anyone and everyone who has sought control over modern nations have understood the importance and necessity of controling central banks.

Naturally, those who controlled the central banks of Europe were eager from the start to establish a similar establishment in the United States.  Napoleon Bonaparte had this to say of central banking back in 1815:

When a government is dependent upon bankers for money, they and not the leaders of the government control the situation, since the hand that gives is above the hand that takes.  Money has no motherland.  Financiers are without patriotism and without decency.  Their sole object is to gain.