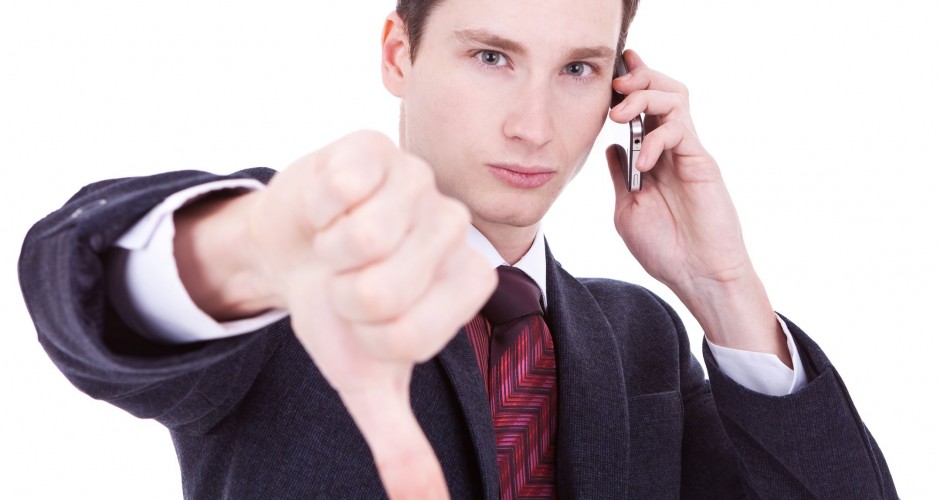 Illinois is “on the verge of a financial disaster” as payments on the state’s debt have skyrocketed, said Treasurer Dan Rutherford.  He is talking about the extreme deficit the State of Illinois is currently running, surpassing California and Greece in debt per person.  Every household in Illinois is responsible for the repayment of $42,000 to reimburse our bondholders in the coming years for unpaid bills and pension and health-care liabilities.  Illinois’s comptroller, Daniel W. Hynes, even admitted that the state government has now quit paying even the most essential bills.  He said, “This is not some esoteric budget issue; we are not paying bills for absolutely essential services.”

One program that is flourishing in Illinois is free cell phones.  Since Barack Obama took office, free government cell phones are up 429% in the state of Illinois.  “Free”, is not really a good description — these phones and services are being paid for by the taxpayer. 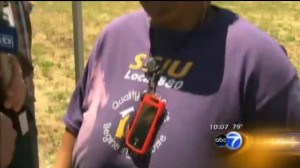 Yes, that is a woman in an SEIU t-shirt with her own cell phone waiting in line to receive a free cell phone provided by taxpayers

Our government was founded on the principles of limited government.  A government based on self-rule, where all men are created equal, that they are endowed by their Creator with certain unalienable Rights, that among these are Life, Liberty and the pursuit of Happiness.  Our government was designed to be small, just large enough to defend its citizens from others who would infringe upon their individual freedom.  The woman in line for the free cell phone is stealing from me and the current administration is assisting her.  We need to make sure to get in line to vote this November and to demand a stop to wasteful government programs that are bankrupting our country.