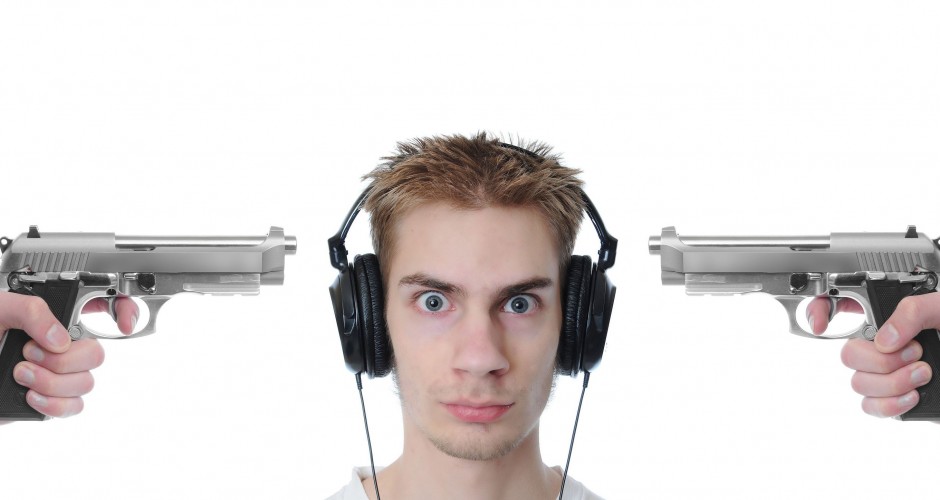 John Swinton, the chief editorial writer for the Times during the American Civil War had an enlightening view of the press and a seemingly prophetic theory of its path.  He made this comment at a press banquet in which he was being honored after a toast was made to the independent press:

There is no such thing, at this date of the world’s history, in America, as an independent press. You know it and I know it.  There is not one of you who dares to write your honest opinions, and if you did, you know beforehand that it would never appear in print. I am paid weekly for keeping my honest opinion out of the paper I am connected with. Others of you are paid similar salaries for similar things, and any of you who would be so foolish as to write honest opinions would be out on the streets looking for another job. If I allowed my honest opinions to appear in one issue of my paper, before twenty-four hours my occupation would be gone.  The business of the journalists is to destroy the truth, to lie outright, to pervert, to vilify, to fawn at the feet of Mammon, and to sell his country and his race for his daily bread. You know it and I know it, and what folly is this toasting an independent press?  We are the tools and vassals of rich men behind the scenes. We are the jumping jacks, they pull the strings and we dance. Our talents, our possibilities and our lives are all the property of other men. We are intellectual prostitutes.

We get a lot of fluff from our cooperate mainstream media, but a few really big stories broke this week that were difficult to locate anywhere.

Cooperate mainstream media is an arm of the federal government.  Even so, this apparently is not enough.  Burried in the latest defense authorization bill is an amendment that would legalize the use of propaganda on American citizens!  This amendment would “strike the current ban on domestic dissemination” of propaganda material produced by the State Department and the Pentagon, essentially neutralizing two previous acts—the Smith-Mundt Act of 1948 and Foreign Relations Authorization Act in 1987—that had been passed to protect U.S. audiences from our own government’s misinformation campaigns.  The bi-partisan amendment is sponsored by Rep. Mac Thornberry from Texas and Rep. Adam Smith from Washington State and passed the House with a 299-120 vote.  Thornberry supports this by claiming the current law “ties the hands of America’s diplomatic officials, military, and others by inhibiting our ability to effectively communicate in a credible way.”  Advocates of the bill say the informational material used overseas to influence foreign audiences is too good not to be used back home.

The new law would give sweeping powers to the State Department and Pentagon to push television, radio, newspaper, and social media onto the U.S. public. “It removes the protection for Americans,” says a Pentagon official who is concerned about the law. “It removes oversight from the people who want to put out this information. There are no checks and balances. No one knows if the information is accurate, partially accurate, or entirely false.”  The bill also reconfirmed current law that allows the government to snatch up and indefinitely detain U.S. citizens if the are believed to be terrorists.  Keep in mind, we are releasing al-Qaeda members from Guantanamo while stripping U.S. citizens of their habeas corpus rights.

If we want to stay free and prosperous we are going to have to do our homework.  The 2012 election is a monumental one, and cooperate mainstream media will not supply the necessary facts to make an educated vote.  This election will decide our fate:  one of capitalism or communism/socialism, ultimately one of freedom or slavery.  Bankster David Rockefeller (JP Morgan Chase), lifelong association with the Council on Foreign Relations and the founder of the Trilateral Commission, illustrates the importance of staying informed and educating oneself.  In his memoir on page 405, he unbelievably wrote, “Some even believe we (the Rockefeller family) are part of a secret cabal working against the best interests of the United States, characterizing my family and me as ‘internationalists’ and of conspiring with others around the world to build a more integrated global political and economic structure–one world, if you will. If that’s the charge, I stand guilty, and I am proud of it.”  At a Bilderberg/Trilateral meeting in 1991 in Baden Baden, Germany, David Rockefeller made the following statement (with Bill Clinton in attendance):

“We are grateful to the Washington Post, The New York Times, Time Magazine and other great publications whose directors have attended our meetings and respected their promises of discretion for almost forty years. It would have been impossible for us to develop our plan for the world if we had been subjected to the lights of publicity during those years. But, the world is now more sophisticated and prepared to march towards a world government. The supranational sovereignty of an intellectual elite and world bankers is surely preferable to the national auto-determination practiced in past centuries.”