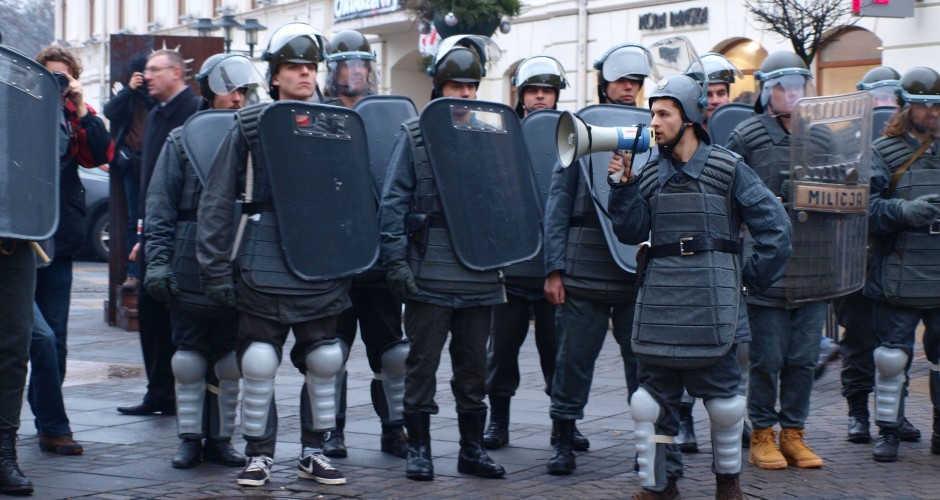 The occupy movement is endorsing a vision of universal equality, of the dissolution of national borders, and of democratic self-governing communities, and now are gathering at the  heart of one of  America’s greatest capitalist metropolis’ to promote revolutionary anarchism and communism to achieve social justice.  The protests in  Chicago have been relatively peaceful thus far, and not nearly as smelly as Occupy Wall Street was last fall.  The Demands of the 99%, as advocated this week at the Nato protests:

These clowns are crazy and are seriously being misled by the cooperate mainstream media and the Democratic party.  We can see clearly now by watching the European Union unravel how entitlement societies end.  The world saw how miserable the citizens of the U.S.S.R. suffered under 50 years of “communal” living.  We have a blueprint to restore our prosperiy; its called the Constitution.  Compare the Occupy demands with the planks of the communist manifesto…add 100 years of Progressive policy… All they need is a trigger to turn on the machine.  A coming collapse is survivable; how THEY rebuild us may not…