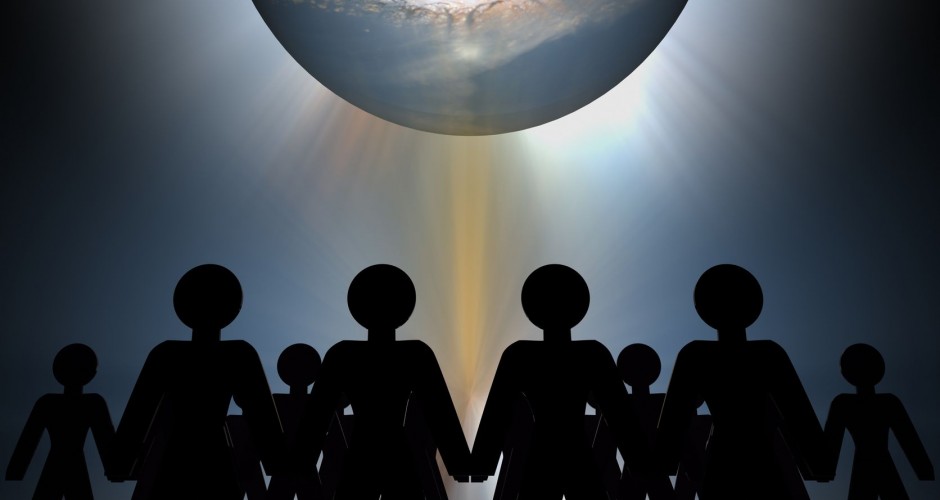 Benjamin Franklin once said, “those who would give up essential liberty to purchase a little temporary safety deserve neither liberty nor safety.”  Glenn Beck recently talked with some former National Security Agency (NSA) employees and discussed how the NSA is gathering information on citizens, illegally, across the country.

Since the terrorist attacks of 9/11, the U.S. government has rightfully taken measures to better protect its citizens from such future devastating events.  Up and running by September 2013, will be the final piece in a complex puzzle assembled over the past decade by the NSA, innocently called the Utah Data Center.  Its purpose will be to intercept, decipher, analyze, and store vast swaths of the world’s communications:  international, foreign, and domestic.  The heavily fortified $2 billion center will store, in near-bottomless databases, all forms of communication, including the complete contents of private emails, cell phone calls, and Google searches, as well as all sorts of personal data trails—parking receipts, travel itineraries, bookstore purchases, and other digital “pocket litter.”

The government is attempting to expand its worldwide communications network, known as the Global Information Grid, to handle yottabytes(1024 bytes) of data. (A yottabyte is a septillion bytes—so large that no one has yet coined a term for the next higher magnitude.)  In order to house this much information, this new facility has to be huge, it contains a 1-million-square-foot data storehouse.  The facility is so large it has its own power plant substation with an annual electrical bill of $40 million.

William Binney, a former NSA official, describes the program, codenamed Stellar Wind, in detail. William Binney was a senior NSA crypto-mathematician largely responsible for automating the agency’s worldwide eavesdropping network.  He explains that the agency could have installed its tapping gear at the nation’s cable landing stations— limiting its eavesdropping to just international communications, which at the time was all that was allowed under U.S. law. Instead it chose to put ”switches” at key junction points throughout the country, with AT&T and Verizon’s compliance, gaining access to international and domestic communication flowing across the country.

Once the communications are intercepted and stored, the data-mining begins.  Everything a person does becomes charted on a graph.  The NSA examines everything:  including  items such as financial transactions,  travel, bookstore receipts, bank statements, commuter toll records, even every email, phone call, and tweet.  Binney claims that we are very close to a turnkey totalitarian state.  Check out the full story for more details on data collection, NSA’s Utah facility and the encryption-cracking capability it hopes to develop here.