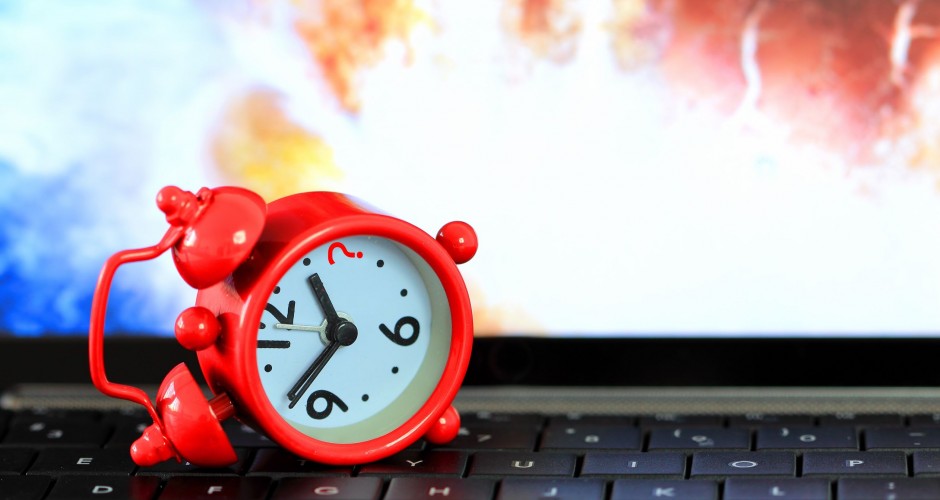 Since its creation in 2001 Wikipedia has become one of the largest and most trusted reference websites, attracting 400 million unique visitors every month. As more and more people look toward the internet to learn and to teach, it is imperative that the internet stays “free” and the best way to accomplish that is to keep the government out.  Writing on President Obama’s recently unveiled campaign slogan, one anonymous Wikipedia user contributed factual information on the 2012 Obama–Biden campaign slogan “Forward”.

The name Forward has been frequently used as a name for influential leftwing newspapers and publications, denoting an urge for progress,” the entry added in a section titled “controversy”.

However, after the entry came under heavy criticism, the “controversy” section has been removed.  You can read the full article here, but the important thing to take away from this incident is that the “scrubbing” of the internet of controversal and/or conspiracy related content is a part of the Barack Obama administration.

Cass Sunstein is one of Barack Obama’s closest confidants and  currently Obama’s appointed czar of the Office of Information and Regulatory Affairs (OIRA) where, among other things, he is responsible for “overseeing policies relating to privacy, information quality, and statistical programs.”  Sunstein co-wrote an eye-opening paper in 2008 entitled “Conspiracy Theories“.  The paper argues that conspiracy and anti-establishment theory pose a risk of violence and a significant challenge for established  U.S. policy and law.  Much like Winston Smith in George Orwell’s classic 1984, Sunstein thinks the government should use its power, like the Ministry of Truth, to police the internet and infiltrate and discredit what it deems non-establishment.  He even goes as far as to proposes that the Government make secret payments to so-called “independent” credible voices to bolster the Government’s messaging (on the ground that those who don’t believe government sources will be more inclined to listen to those who appear independent while secretly acting on behalf of the Government).  This should put the White House correspondence dinner in a new light.  Woodrow Wilson started the event back in 1914 to better align the press with the government.

This is not an anomaly with Cass Sunsteins ideology.  He has wrote several other books, which all support his openly communistic views.

Sunstein’s books include After the Rights Revolution (1990), The Partial Constitution (1993), Democracy and the Problem of Free Speech (1993), Legal Reasoning and Political Conflict (1996), Free Markets and Social Justice (1997), One Case at a Time (1999), Risk and Reason (2002), Why Societies Need Dissent (2003), Laws of Fear: Beyond the Precautionary Principle (2005), Radicals in Robes: Why Extreme Right-Wing Courts Are Wrong for America (2005), Are Judges Political? An Empirical Analysis of the Federal Judiciary (2005), Infotopia: How Many Minds Produce Knowledge (2006), and, co-authored with Richard Thaler, Nudge: Improving Decisions about Health, Wealth, and Happiness (2008).

Cass Sunstein does not just advocate for a communist USA but for a New World Order based on social justice.  He argues that it is “desirable” to redistribute America’s wealth to poorer nations.  Sunstein wrote a 2007 University of Chicago Law School paper in which he argued America should pay “justice” to the world by entering into a compensation agreement via a worldwide carbon tax that would heavily tariff the U.S., and would be a net financial loss for America.  This communist maintains that ”If we care about social welfare, we should approve of a situation in which a wealthy nation is willing to engage in a degree of self-sacrifice when the world benefits more than that nation loses.”  He sees climate change policy as a more effective redistribution of wealth method than otherwise accomplished through direct foreign aid.

Cass Sunsteins communist ideology runs deep throughout all of his thinking.  The frightening thing is that Barack Obama appointed this clown and the U.S. Senate confirmed it.  Seven Republican’s even voted in favor: Sen. Robert Bennett (R-UT), Sen. Susan Collins (R-ME), Sen. Judd Gregg (R-NH), Sen. Orrin Hatch (R-UT), Sen. Richard Lugar (R-IN), Sen. Olympia Snowe (R-ME), Sen. George Voinovich (R-OH).  Barack Obama said “I’d like to work my way around Congress”, Sunstein is one of the communists among the current administration helping the President accomplish this.  The President has surrounded himself with like-minded individuals, and the media does not report this information to the public.  As shocking all of  this sounds, imagine if King Obama is re-elected in 2012…Justice Ruth Bader Ginsburg, now aged 75, is likely to take retirement, and with Justice John Paul Stevens now aged 90…Cass Sunstein is in direct line for a promotion to Supreme Court Justice.