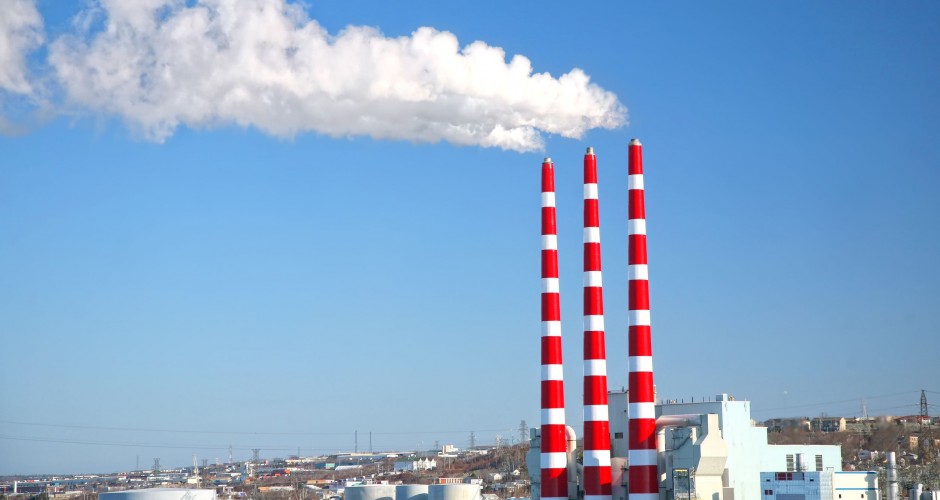 Al Armendariz, a top EPA administrator, described his agencies philosophy of enforcing draconian regulations on oil companies as “crucifying” them.  These comments are just another example of the current administrations war on fossil fuels.  The current battle field seems to be on the oil and gas industry, illustrated by record gasoline prices and the blocking of the Keystone pipeline project, but what is happening to the coal industry seems to elude the attention of mainstream media.

Historically, the coal industry accounts for 52% of the energy consumed in the United States.  Coal is cheap and abundant in America – when compared to “green energy” its 4 cents/kilowatt compared to 22 cents/kilowatt - that’s why liberals have to demonize it.  Their scientists warn that the buildup of carbon pollution produced at coal-burning power plants will create warmer temperatures which will increase the risk of unhealthful smog levels.  A few facts about the deadly smog (carbon dioxide) produced by coal-burning powerplants that contribute to our global warming problem by adding greenhouse gases (GHG):

Still, coal burning power plants have reduced their regulated emissions by more that 40% over the past 50 years and a newly built power plant is 90% cleaner than its predecessor.  Barack Obama even said, “So if somebody wants to build a coal-powered plant, they can; it’s just that it will bankrupt them because they’re going to be charged a huge sum for all that greenhouse gas that’s being emitted.”

Obama’s EPA is doing just what he said he would do, forcing coal plants to close.  A conservative estimate has 59 coal-fired power plants closing up shop by 2020.   Mayor Rahm Emanuel helped broker a deal that has two coal-fired power plants in Chicago closing earlier than planned.  These closures are going to eliminate an estimated 2.15 million jobs nationwide.  The electricity grid will be under greater pressure with less energy on the input end, resulting in blackouts and brownouts.  Electricity prices will necessarily skyrocket.  Those on fixed incomes already spend 21% of their income on energy, what happens when we no longer have 4 cents/kilowatt electricity?

The next natural step seems to be the nationalization of the utility companies by the federal government.  Can you hear the argument already?  Capitalism has failed in providing electricity at reasonable rates to American citizens.  It is only fair that everyone has the right to electricity.  One thing is certain, it will fit into Obama’s Marxist ideology perfectly.