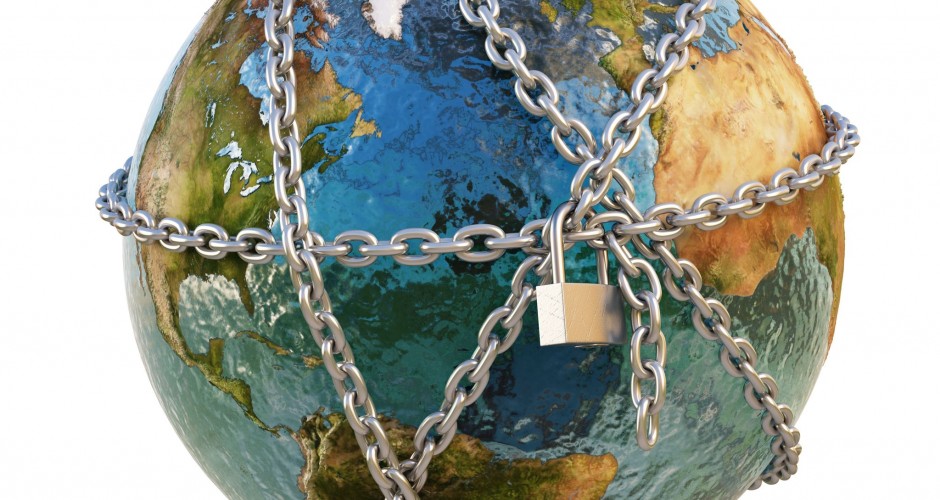 The United Nations will convene with its 20+ member counties this June 20-23 to discuss environmental issues facing the planet.  The conference will focus on sustainable development and will promote a crazy array of carbon taxes, transfers of trillions of dollars from wealthy countries to poor ones, and new spending programs to guarantee that populations around the world are protected from the effects of global warming and pollution.  Obama Administration officials have supported this conference and its goals to achieve “a fundamental shift in the way we think and act.”

Where have we heard that one before?  This new world order will redistribute more than $2.1 trillion/year, from wealthier countries like ours to poorer ones, in the name of fostering “green infrastructure, ”  “climate  adaptation” and other “green economy” measures.  Those Barack Obama supporters who are not communists, need to realize that America does not contain the world’s proletariat.  Remember, even the poorest in America live way above the world poverty level.  Classified by the U.S. Census Bureau, most “poor” Americans today are better housed, better fed, and own more personal property than average Americans throughout the past 100 years.  The following facts about persons defined as “poor” by the Census Bureau are taken from various government reports:

Barack Obama and his philosophy of spreading the wealth has never worked on the national level and can never work on the international platform.  The U.N. agenda calls for “profound changes in economic systems, in resource efficiency, in  the composition of global demand, in production and consumption patterns and a  major transformation in public policy-making.”  It will also require “a  serious rethinking of lifestyles in developed countries.”  Again, profound changes and major transformation.  America was founded on the principles of freedom, liberty, and capitalism.  In a short time, we became the greatest nation in the world.  If the United Nations wants to make the world a better place, we definitely do not need a global Solyndra.   They need a blueprint for prosperity - it’s called the U.S. Constitution.

Read more about the conference