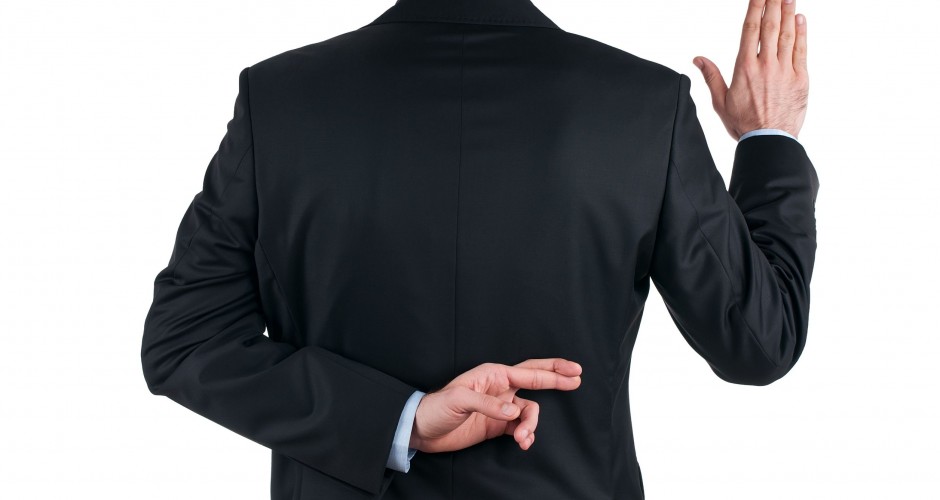 A typical weekend comes to an end for Chicago with an all too familiar check of the local crime blotter.  Six dead and fifteen wounded in weekend shootings.  It’s a good thing that Mayor Rahm Emanuel likes to use his buddy Barack Obama’s tactics: blaming the other guy and using fuzzy numbers.  Through the first quarter this year, 120 homicides were recorded in Chicago, up from 75 in the same period in both 2011 and 2010, according to Chicago Police Department statistics. Nonfatal shootings totaled almost 490 in the first three months of 2012, up 37 percent from a year earlier.  Rahm tells us “I don’t want to get into statistics, because these are human stories. As I just told you, we have — overall crime is down 10 percent, I’ve been in office 10 months.”  Maybe the budget should not have closed the Wood, Prairie and Belmont district police stations, the first station closings in more than half a century.

Remember the campaign promise of putting 1,000 more police officers on the city’s streets?  Thus far,  500 of the 750 officers that have been put on patrol since the spring were already working the street in special units – meaning there are just 250 more officers working the street now than before Emanuel took office.  Rahm Emanuel’s newly appointed police Superintendent, Garry McCarthy, came out and said that he is being forced to cut $190 million,  about one-sixth of the police force’s $1.3 billion budget.

So, with violent crime rising, the NATO summit, and the Occupy idiots, the Chicago Police force may have some hard work ahead of them with layoffs looming.  The spring seems like an epic crime crisis in the making.  Hopefully, not one Rahm has been waiting to take advantage of.  Don’t forget what he once said, “You never want a serious crisis go to waste.”