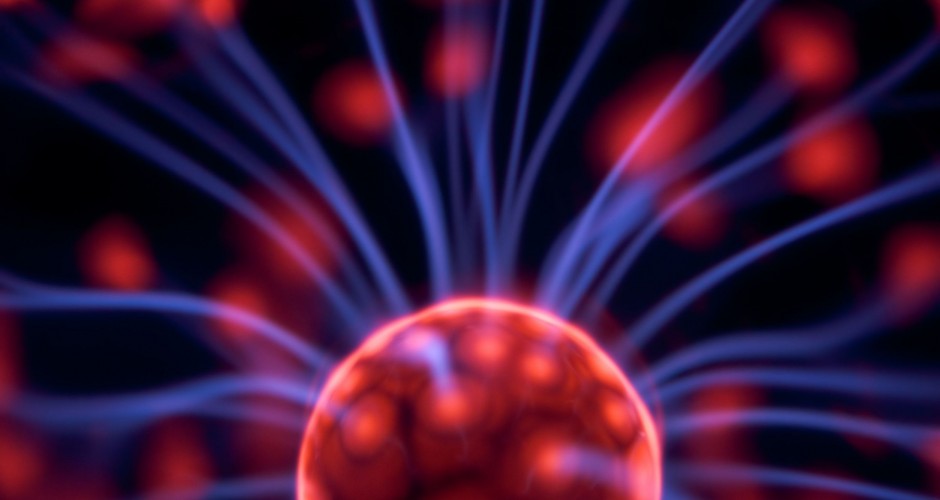 What the heck is a Faraday cage?  A Faraday cage is a metallic enclosure that prevents the entry or escape of an electromagnetic field (EM field).  Besides driving to work, cooking up a quick snack, or dying your laundry, what can you use a Faraday cage for.  A Faraday cage can shield vulnerable electronic devices from a catastrophic electromagnetic pulse (EMP).  Simply, an EMP it is an electromagnetic shock wave that is released from a nuclear detonation or a natural phenomenon like a solar flare,  that can seriously damage any electrical components in its path.  EMP can travel either through air or through conductive pathways such as electrical or phone lines. It can completely render useless all modern electronic equipment regardless of whether the equipment is switched on or off.

Whether an act of terrorism or a natural disaster,  an EMP poses a major threat to America. An electromagnetic pulse (EMP)  would wreak havoc on the nation’s electronic systems-shutting down power grids, sources, and supply mechanisms. An EMP attack on the United States could irreparably cripple the coun­try. It could simultaneously inflict large-scale damage and critically limit our recovery abilities.  The government has not taken the necessary steps to secure our country, so individuals must act independently if they wish to better prepared.

In 1997 and 1999, the House National Security Committee and the House Military Research and Development Subcommittee held hearings on the potential threats to civilian systems in America from an EMP attack. Congress subsequently established the Commission to Assess the Threat to the United States from an Electromagnetic Pulse (EMP) Attack, also known as the Graham Commission after its chairman, William Graham (former science advisor to President Ronald Reagan). The Commission issued a report in 2004 that evaluated the threat to the U.S. from an EMP attack, assessed vulnerabili­ties in both military and civilian systems, and offered recommendations for overcoming these weaknesses. The Commission recommended hard­ening key power nodes as well as storing spares of essential but hard-to-build components of the U.S. electric grid and other critical infrastructure for communications, finance, and emergency public services.  Congress held hearings the same year to evaluate the Commission’s recommendations, but little tangible progress followed.

NASA and others are a warning of oncoming solar flares, predicted to peak between 2012 and 2013,  that will be similar to the huge solar storm back in 1859, telegraph offices (THE technology at the time) worldwide were hit, some telegraph operators reported electric shocks, the telegraph systems malfunctioned and even paper caught fire. It is the strongest solar storm on record and is called the “Carrington Event,” which is named after Richard Carrington, who viewed and reported on the solar flare of Sept. 1, 1859.  Experts advise oncoming flares will burn up anything solid-state like computers, radio and TV transmitters and cell towers. Eastern Canada was hit by a small flare in 1989 and it burned out power transformers and some people were left for 9 months without power.

Americans are extremely unprepared for an EMP event. In fact, the average U.S. city has only three days worth of food and health care provi­sions.  Most Americans do not have enough bat­teries to keep flashlights working for any period of time, much less generator capabilities. And many of the country’s most vulnerable citizens rely on the electricity grid for medical equipment. Even standard medication will be difficult or impossible to come by if EMP disables pharmacies and transportation networks.

Worse case scenario: airplanes will be literally falling from the sky; automobiles will not drive, and water, sewer, and electrical net­works could all fail–all at once!  Food will spoil, health care would be reduced to its most elementary level, and there will be almost no motorised transporta­tion  or electronic communication. Rule of law would become impossible to sustain; police departments would be overwhelmed.  Former speaker of the house Newt Gingrich even commented how an EMP event

“may be the greatest strategic threat we face, because without adequate preparation, its impact would be so horrifying that we would basically lose our civilization in a matter of seconds.”

The U.S government advocates every citizen be prepared in the event of an emergency.  They recommend having three days of food and water, first aid supplies, tools, etc. as part of every families disaster kit.  A Faraday cage is just another step needed to keep you and your family safe.  All one needs is a  grounded microwave oven.  It will not take very long to find a discarded one in any alley.  Still on the fence?  Just remember back to August 2003 and the Northeast Blackout.  The power outage only officially lasted one day but took down the electrical grid in much of Ohio, New York, Maryland, Pennsylvania, and Michigan.  The water supply was contaminated, traffic was gridlocked, communication needs overwhelmed the system shutting down many TV and radio shows, etc.  Again – one day, an estimated $7-$10 billion in losses and only 1/7 of the population was affected.  Keep your cage stocked with survival items that will be invaluable in an EMP event.  Start your own today: