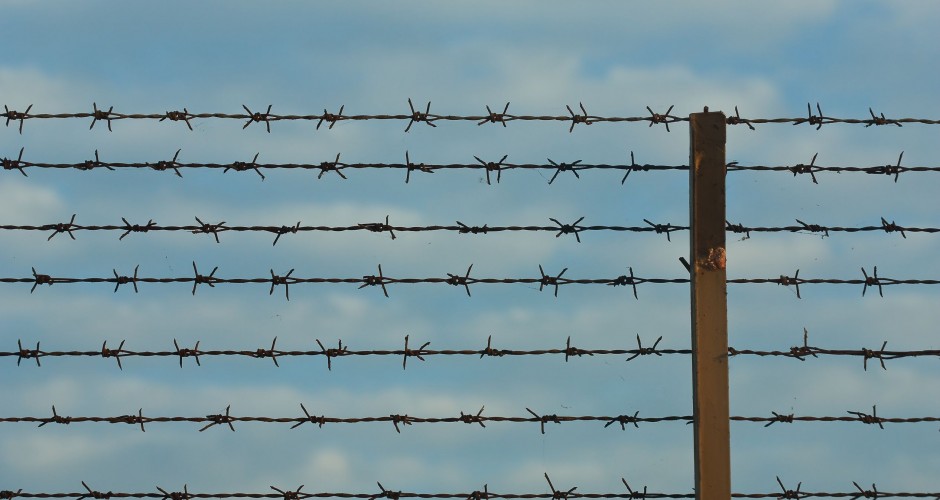 Progressivism is a general term for a political ideology advocating social, political, and economic reform or changes and opposition to conservative ideologies.  Progressive policy was embraced in the administrations of American Presidents Theodore Roosevelt, Woodrow Wilson, Franklin Delano Roosevelt and Lyndon Baines Johnson.  Our current President, Barack Obama, is a self-proclaimed progressive who said , “I am someone who is no doubt progressive,” adding that he believes in universal health care and that government has a strong role to play in overseeing financial institutions and cracking down on abuses in bankruptcies and the like.

According to R.J. Pestritto, author of American Progressivism, “the Progressives wanted a thorough transformation in America’s principles of government, from a government permanently dedicated to securing individual liberty to one whose ends and scope would change to take on any and all social and economic ills.  The Progressives argued that the best government in one that grows like the living beings it governs.  They started the philosophy of the “living” constitution, a concept that the US Constitution is a malleable document with no permanent guiding principles – a document that must, of necessity, change with the times.

This is why Barack Obama does not see a problem with Obamacare and its seemingly unconstitutional individual mandate.  In his autobiography, The Audacity of Hope, he stated that the constitution is “not a static but rather a living document, and must be read in the context of an ever-changing world.”  Progressivism is just a slow, incremental (rather than a violent overthrow) way to transform capitalism to socialism, then in due time, eventually be replaced by a stateless, classless society called communism.

The late Paul Harvey, a popular radio commentator from Chicago, recorded an amazingly prophetic monologue back in 1965.  Take a listen to his fears from almost 50 years ago and how many of those have been legislated and imposed on the American people by our Progressive leaders.  The frightening thing is not that the Progressive agenda to transform the Untied States into a European welfare state is near complete, but rather, what is next…