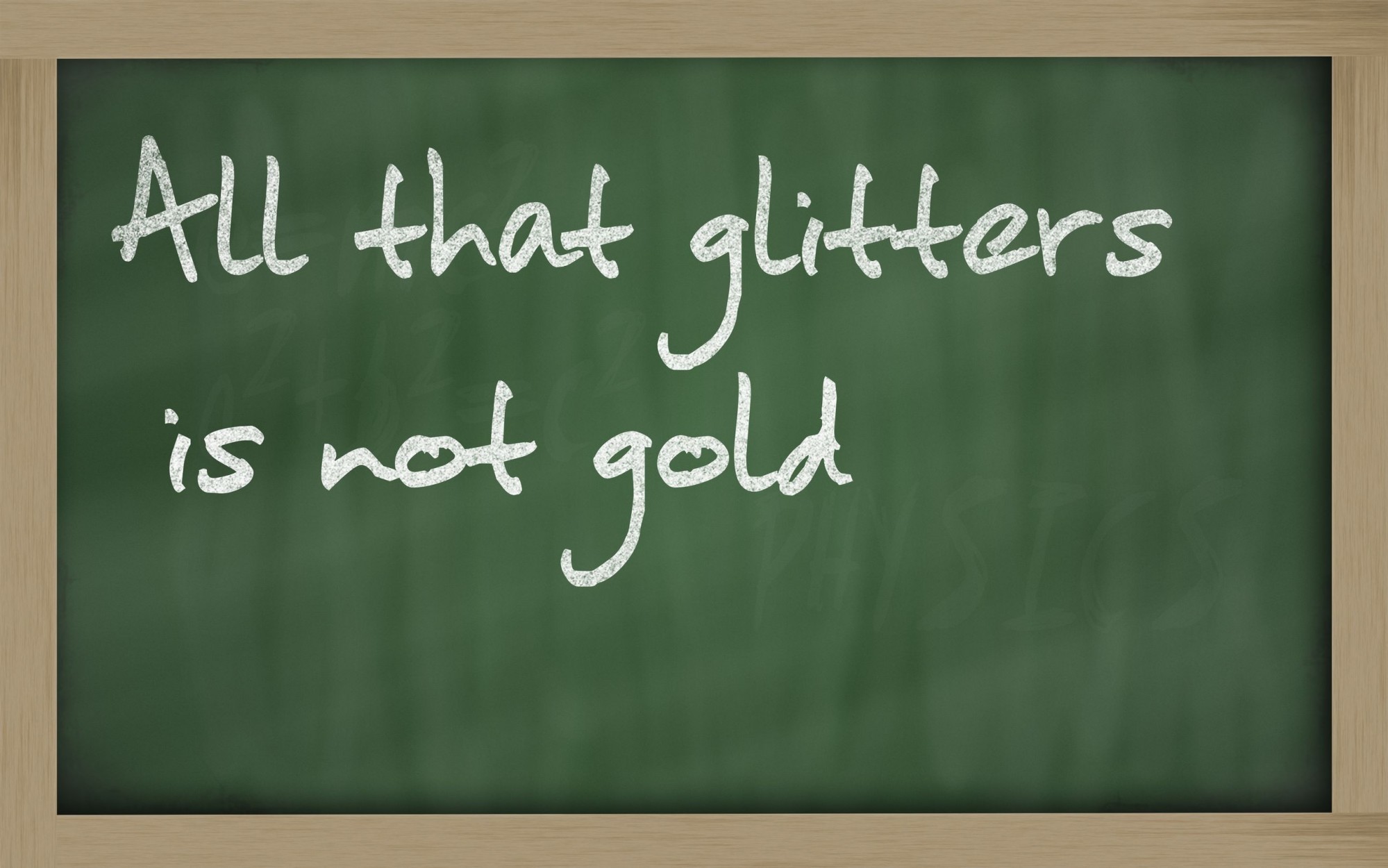 Corporate mainstream media wants us to believe that we are on the road to recovery.  They are selling the notion that Barack Obama has turned our economy around.  The Left wants us to focus on the fuzzy numbers that have shown the unemployment rate steadily falling from 9.1% last August and the three consecutive months of + 200,000 jobs created.  They hardly mention the record level of those people not in the work force.

Friday, the Labor Department reported on the March employment data.  Unemployment dropped from 8.3% to 8.2%; Hip, Hip, Hooray – Right?  Not quite.  Most economist were predicting another month with + 200,000 jobs created, so when only 120,000 jobs were filled, March was a huge disappointment.  President Barack Obama addressed this by saying “It is clear to every American that there will still be ups and downs along the way and that we’ve got a lot more work to do.”  The problem with that statement is simple: where are the “ups”?  The facts remain the same, after three years in office and a $821 billion dollar stimulus, unemployment levels still remain higher than when Obama was elected.

The drop in the unemployment rate, the lowest level since January 2009, reflects a drop in the labor force, NOT a net increase in jobs or anything even resembling an economic recovery.  The number of people not in the labor force is at an all time high: 87,897,000.  What does this mean?  Employment statistics are based on the civilian non-institutional population 16 years old and over.  Excluded are persons under 16 years of age, all persons confined to institutions such as nursing homes and prisons, and persons on active duty in the Armed Forces.  The labor force is made up of the employed and the unemployed.  The remainder—those who have no job and are not looking for one, the retired, and those going to school—are counted as “not in the labor force.”

It is a major problem when people without jobs are not currently looking for work.  Those Americans participating in the workforce has been decreasing for decades.  In Illinois, only 43.7% of its citizens are in the workforce.  “No matter how wealthy you are, you have a problem if half the population is not working and depending on those who are” said John Goodman, president of the National Center for Policy Analysis. 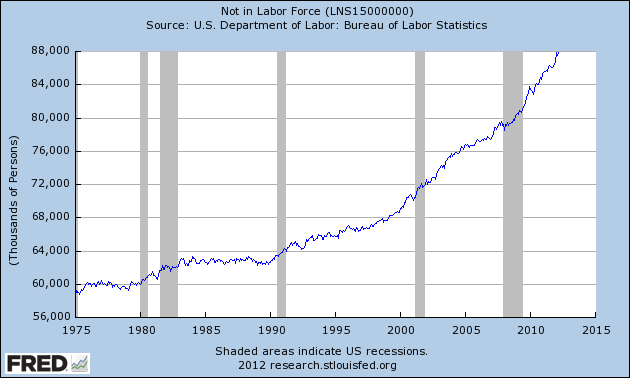 Obama unemployment numbers are a sham