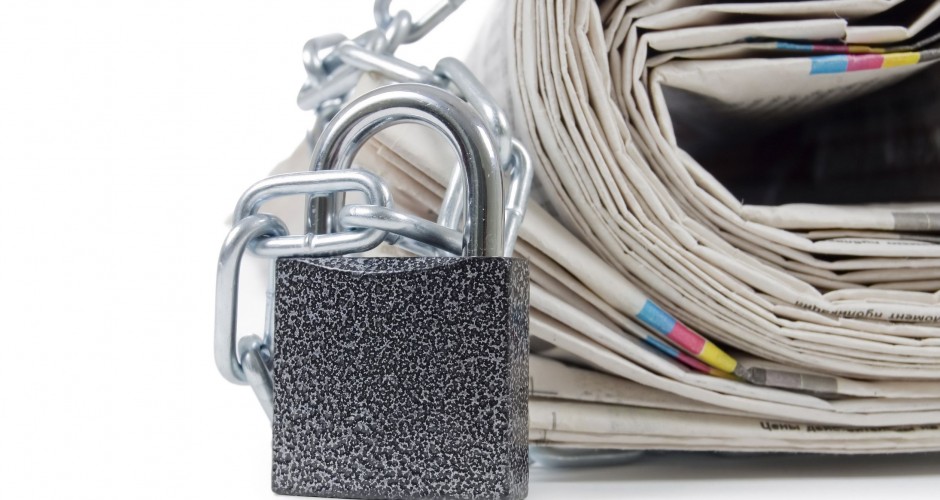 1st Amendment protection of free speech-not if Arizona congressmen and women have their way.  Arizona House Bill 2549 passed with bipartisan support in a very conservative state.  This piece of legislation was crafted with the intent on modernizing the telephone harassment and stalking laws that were written before the digital era and the influx of computers and smartphones.  The law is summarized as:

David Horowitz, executive director for a First Amendment advocacy group, Media Coalition, commented that this “legislation takes a law meant to address irritating phone calls and applies it to communication on web sites, blogs, listerves, and other internet comments.”  This law will basically make swearing a crime.  It will pretty much outlaw political blogs and websites.  In fact, this blog will surely annoy at least one person.  Is America turning into Red China with their restrictive internet rules and regulations?  This bill has already been pulled of Governor Jan Brewer’s desk for “revision” due to public outrage.  The frightening thing is 30 other states are pondering similar bills.  We need to stay educated and fight to keep our fundamental rights.  “Our liberty cannot be guarded but by the freedom of the press, nor that be limited without danger of losing it.” –Thomas Jefferson to John Jay, 1786.